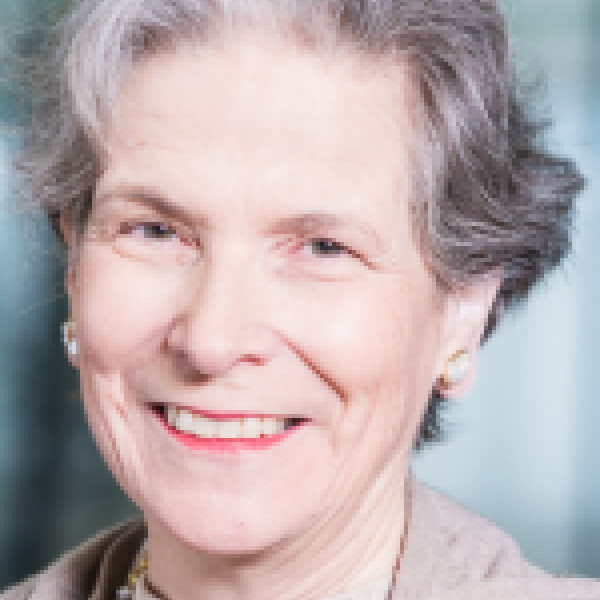 Christine Beerli was appointed as the new President of the Council of the Foundation in November 2018. She was the Vice-President of the International Committee of the Red Cross (ICRC). A member of a law firm in Biel, Ms Beerli began her political career on that city's municipal council, where she served from 1980 to 1983. From 1986 to 1991 she was a member of the legislative assembly of the Canton of Bern. In 1991 she was elected to the upper house of the Swiss parliament, where she remained until 2003, chairing the foreign affairs committee (1998-1999) and the committee for social security and health (2000-2001). Ms Beerli chaired the caucus of the Free Democratic Party in Switzerland's federal assembly from 1996 to 2003. She also served on committees dealing with security policy and economic and legal affairs. She retired from politics in 2003. Since 1st January 2006 she has headed Swissmedic, the Swiss supervisory authority for therapeutic products. She is former director of the School of Engineering and Information Technology at Bern University of Applied Sciences.

In January 2008, Ms Beerli was appointed permanent Vice-President of the ICRC. As such she was a member of the ICRC Assembly – the institution's supreme governing body – as well as the Assembly Council and the Presidency, where she worked closely with the President and deputized for him whenever necessary.

*Member of the Executive Committee