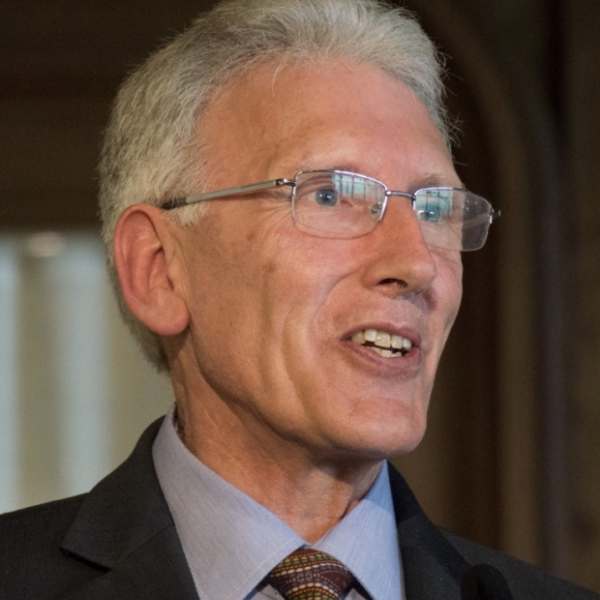 John Bond is the Secretary of Initiatives of Change International. He lives in Oxford, England, and has worked with Initiatives of Change in over 30 countries. For five years he coordinated the Caux Forum for Human Security. Previously he was the Secretary of Australia’s National Sorry Day Committee, which enlisted a million Australians in initiatives to overcome the harm done to Aboriginal Australians by cruel and misguided past policies. For this he was awarded the Medal of the Order of Australia. He is also a writer. His most-recent book, a biography of Professor Jerzy Zubrzycki, known as 'the father of Australian multiculturalism', has been published in English and Polish.