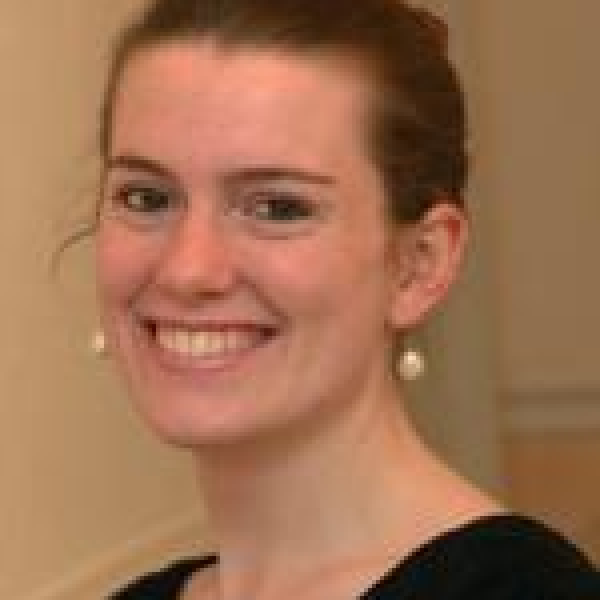 Stephanie Buri became Co-Director General of Initiatives of Change (IofC) Switzerland on 1 April 2020. She also oversees Communications, Philanthropy and General Administration. Stephanie joined the foundation in 2014 as Director of Communications and Knowledge Management. After a B.A. in International Studies from the University of San Francisco and a M.S. in Cultures and Development Studies at the KU Leuven in Belgium, Stephanie specialized in Communications for Development. Her previous work experiences include the German Marshall Fund, The Women's Forum for the Economy and Society and the Deutsche Gesellschaft für Internationale Zusammenarbeit (GIZ).