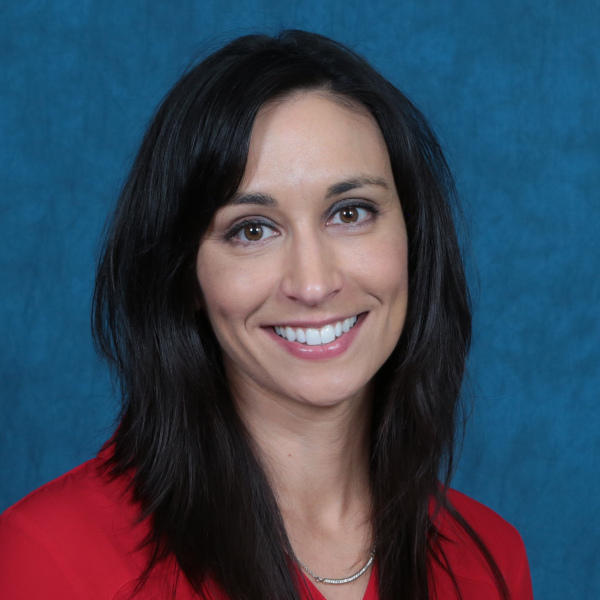 Angela Miller McGraw grew up in Minnesota and currently lives in Washington, DC where she is a consultant. She worked at Georgetown University overseeing outreach to young leaders to promote dialogue at the intersection of public policy and religion as it relates to pressing economic, social, global and political issues. Prior to that she directed an international leadership academy at the University of Pittsburgh and taught community-based learning courses at the University of Notre Dame. She was a participant of the Caux Scholars Program-Asia Plateau 2017/18 where she identified ways to enhance her work in interfaith advocacy. She received her BA in History, Political Science and Philosophy from Bethel University and her MA in Religion and Ethics from Yale University. Angela is thrilled to be part of the TIP core team and to help facilitate critical conversations on violent extremism.