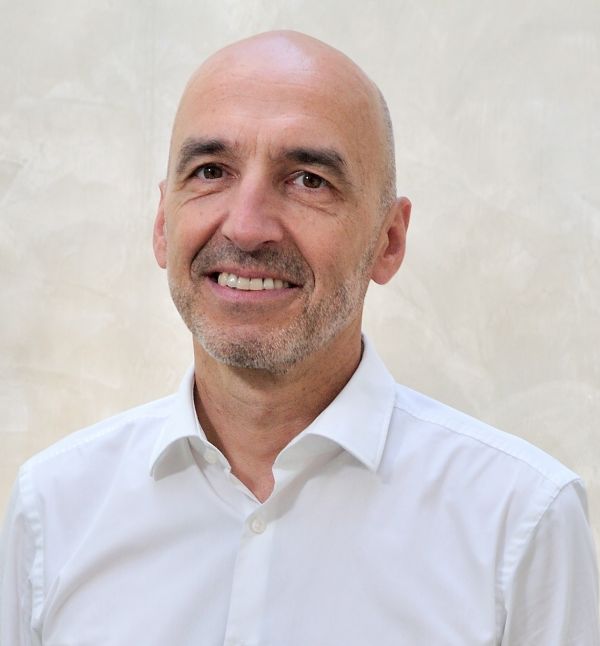 Christophe Girod is General Director of the Hospice général since 2013. From 2005 to 2012 he worked at the Human Rights Office of the High Commissioner in Geneva, and as representative of the UN Secretary General within the Commission dealing with the case of the people who disappeared in Cyprus. From 1986 to 2004, he carried out many missions on the ground for the CICR and occupied different roles at its headquarters.

Integration for refugees, by refugees: Christophe Girod and Brice Ngarambe will speak about the journey of a refugee since his arrival in Geneva, and of the integration programmes put in place by the Hospice général.