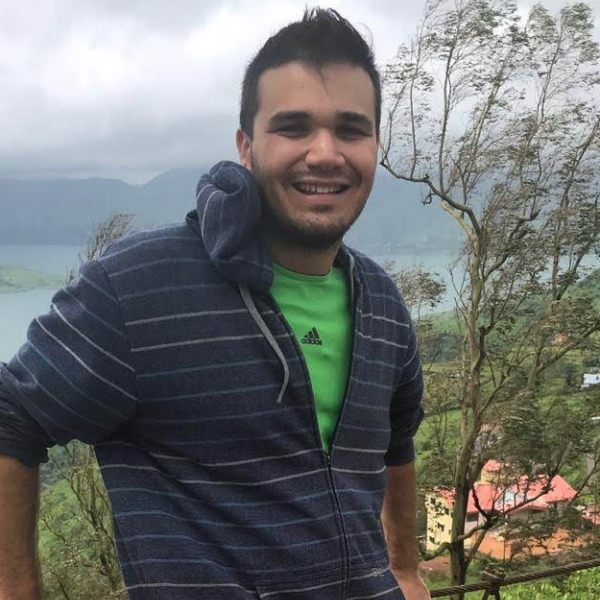 Hani Abou Fadel began embarking his journey into becoming a changemaker when he began developing a passion for history, geography, politics, philosophy and cultures at the age of 12. This eventually led to him to obtain a Master in Global Studies from Lund University with a main focus on climate change and its politics, gender studies, postcolonialism, and Global South politics. Hani was diagnosed with Asperger Syndrome when he was 7 years old. Although this meant many struggles while growing up he eventually became a changemaker. In 2017 Hani was first introduced to IofC in his native Lebanon and has been an active IofC team member, both in Lebanon and in Sweden where he currently resides. He was a participant at the Caux Dialogue for Environment and Security in 2018 and has been working for climate change ever since.In 2019, he took part in Asia Plateau's Initiators of Change from Within to Beyond programme and his involvement with IofC helped him discover hidden qualities he never knew he had through poetry, music, storytelling and voice acting.