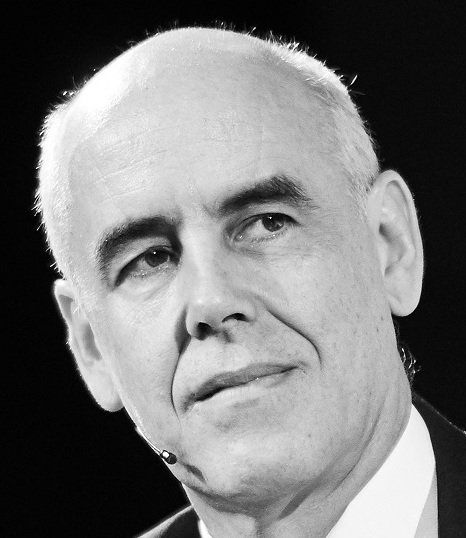 Humberto Delgado Rosa is the Director for Natural Capital, DG Environment, European Commission. Previously he was Director for Mainstreaming Adaptation and Low Carbon Technology in DG Climate Action. He is experienced in European and international environmental policy, particularly in biodiversity and climate change issues. He served as Secretary of State for the Environment in the Portuguese Government from March 2005 to June 2011. Between 1995 and 2002 he was an advisor for environmental matters to the Prime Minister of Portugal. He holds a PhD in Evolutionary Biology. Humberto Delgado Rosa was born in Lisbon in 1960.