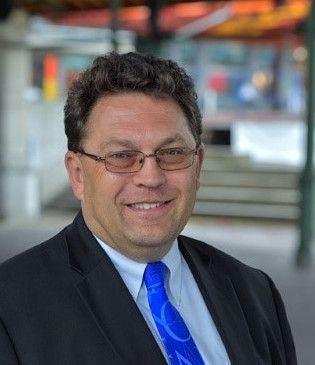 Laurent Wehrli, member of the PLR.Les Libéraux-Radicaux, was elected Municipal Councilor (executive) for the Commune de Montreux in 2001 and became its mayor in 2011. Member of the legislative assembly (Grand Conseil) of the Canton of Vaud from 2002 to 2015, he joined the Swiss National Council in 2015, where he sits on the Foreign Affairs Committee. He is a former editor-in-chief of a monthly business magazine and he owns a project management company which operates internationally. Born in 1965, he is married and has five children and two grand-children.