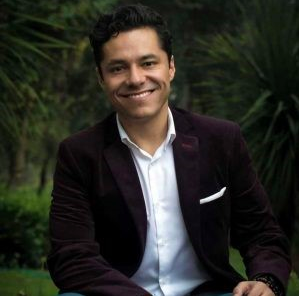 Pepe García is Country Support Coordinator for North America, Central America and The Caribbean of the Open Government Partnership. He is co-founder of the Mexican School of Conscious Politics. In addition to that, he is also the co-founder of Dulce Maguey, a former mezcal bar in Mexico City and now a traditional mezcal brand. He is a vegan and an environmental activist. His life purpose is to open governments and societies through open hearts, open minds and good public policies, to tackle systemic inequality and suffering, and to help dismantle the patriarchal-capitalist-oppressive system to build fairer and kinder societies.