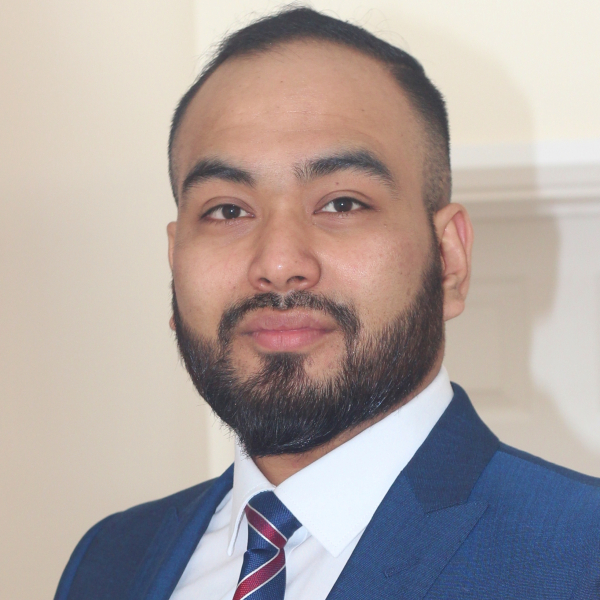 Pranay Shakya from Nepal based in London has been working as a youth advocate and changemaker for more than a decade. He is a Caux Scholar Alumni and serving currently as School for Changemakers Alumni chair. He worked as elected Vice President at Liverpool Hope University’s Student Union for two consecutive years, while also working on his not-for-profit campaign, Lead the Change International (LTC). He led a team of volunteers in Nepal for emergency relief works after the earthquake hit Nepal in April 2015. Through LTC, Pranay is working with young people in the UK & Nepal for identity issues, social justice around caste-system and leadership. Pranay has a degree in business management for bachelor's, while due to his keen interest in international organizations and the charity sector he has a Master’s in International Relations from Liverpool. As a person who believes in leading by example, Pranay has worked in a number of award-winning projects to create new opportunities for people through his firm belief in win-win situations. As a certified Master Trainer from Rotary District Nepal, he has worked more than half a decade on youth facilitation, mentorship schemes, and capacity building".