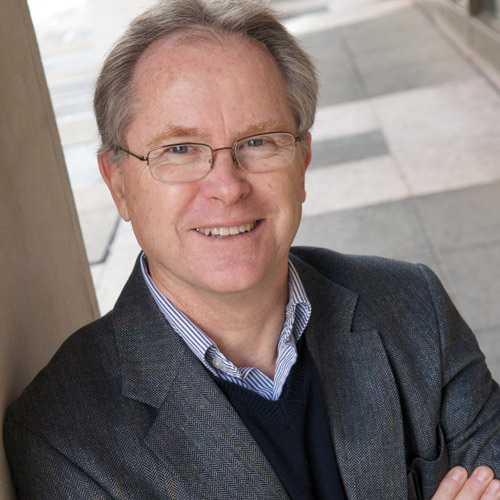 Rob Corcoran is a trainer, facilitator, writer and racial healing practitioner. He has led trustbuilding workshops among diverse and polarized groups across North America, Europe, South Africa, Brazil, India and Australia. Originally from Scotland, he served as the National Director for Initiatives of Change USA and founded its internationally recognized programme, Hope in the Cities, in Richmond, Virginia. He is also a co-founder of the Caux Scholars Program. He collaborated on a dialogue guide for President Clinton’s Initiative on Race. He served as consultant to the WK Kellogg Foundation in launching a national Truth, Racial Healing and Transformation project. He is a member of a UNESCO Slave Route Project Taskforce on Healing the Wounds of Slavery, and of the advisory committee for the National Episcopal Church’s Becoming Beloved Community project. He is currently the training design consultant for IofC International’s Trustbuilding Program. His book Trustbuilding: An Honest Conversation on Race, Reconciliation, and Responsibility has been described as a ‘visionary, compelling account of healing and change’.