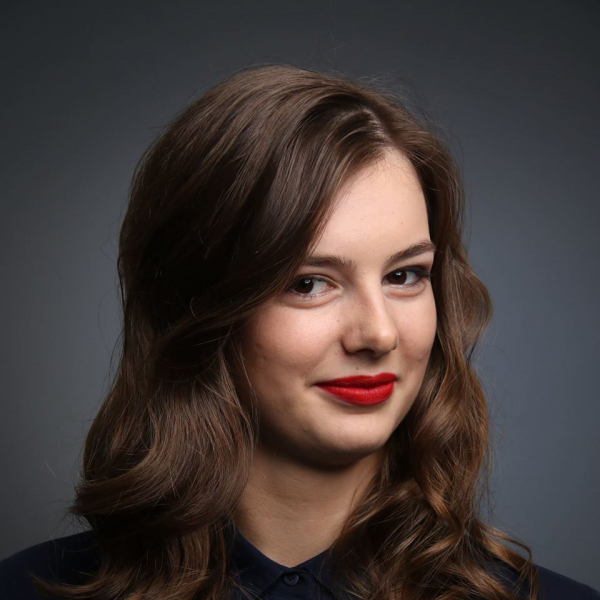 Alexandra Timiş has been coming to Caux since 2015. She first came, aged 16, as a participant in the Week of International Community programme. The people and the values she met here became an inspiration to her. That motivated her to join in 2016 the Sponsored Participants Programme followed by the 2017 Caux Peace and Leadership Programme. In 2017 she also joined the AEUB team. She is currently studying International Relations and European Studies at Babeş-Bolyai University in Cluj Napoca, Romania. Volunteering is one of her biggest passions and she has been a member of various NGOs such as Centre for Social Transformation, DEIS, UN Youth Cluj Napoca Branch and now she is the vicepresident of the European Students' Society in Cluj Napoca.