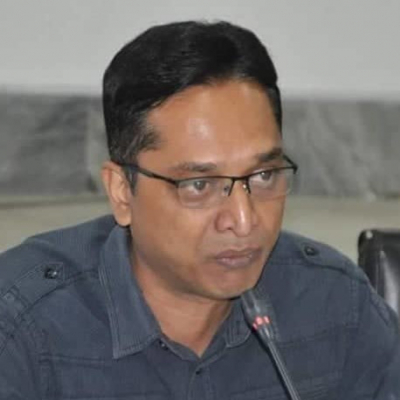 Anik Asad is an Anthropologist and at the same time he is a devoted Social Worker and Human Rights Activist working for the advancement for the most marginalized people of Bangladesh. He started his career as an academician in a public university as an Anthropologists but ultimately he changed his career and became a social worker and a human rights activist to pursue his commitments towards the most marginalized people of Bangladesh as he sees the advancement of society in the lanes of an anthropological world view. Currently, he works as Country Director for a Switzerland based international development organization called HEKS/EPER works in across 32 countries all over the globe. In Bangladesh HEKS/EPER exclusively focuses to the social inclusion of plainland Indigenous and Dalit communities through an overarching strategy of human rights-based approach (HRBA). Anik Asad has decades of experience in senior management as a team leader in different international organizations such as Oxfam, Tere Des Home (Netherlands), ILO, UNFPA, CCDB.