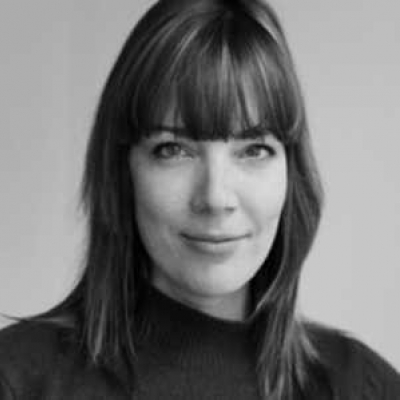 Anna Lena Schiller grew up in the Lüneburg Heath between cows and green meadows. From there it went into the big wide world in the USA, Canada and then long to Scandinavia, where it studied applied world rescue. Back in Germany, she then turned her thinking into pictures into her profession and influenced the graphic recording scene in Germany early on. Since 2008 in Berlin and now in her studio in Hamburg she has her own studio VISUALESDENKEN. She works for large international companies, start-ups, freelancers, political parties and NGOs.