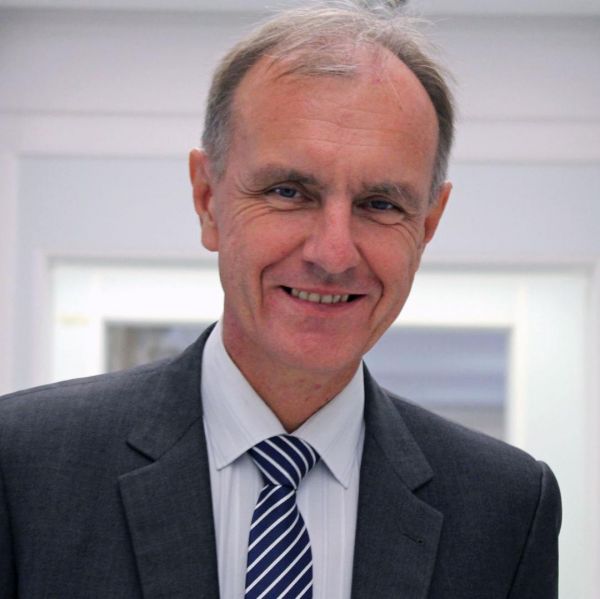 Senator Bogdan Klich is the Leader of the Opposition in the Polish Senate, and Deputy Chair of the Senate Committee on Foreign Affairs. He comes from Krakow, where he also lectures in the Jagiellonian University. From 2007 to 2011 he served as Minister of Defence in the Government of Donald Tusk. As a student he was active in the struggle for a democratic country, and was interned in 1981 by the communist regime. He was a Member of the European Parliament from 2004 to 2017.