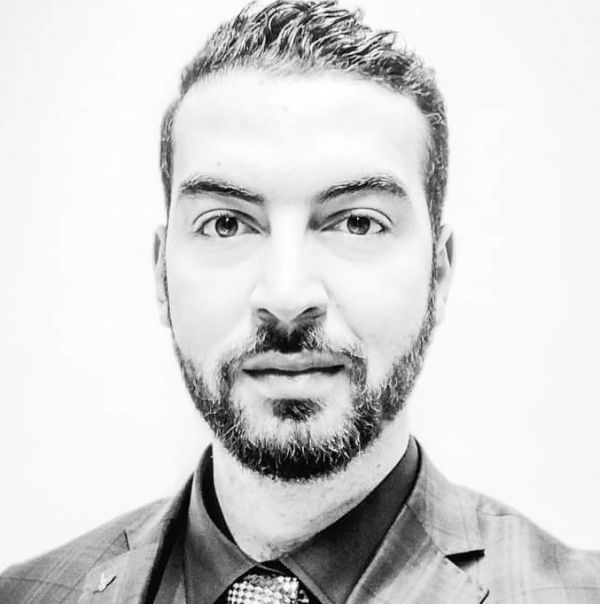 Born in the Netherlands in 1990 of a family who migrated from Turkey two generations ago, Burak Han Çevik studied Dutch and European Law in The Hague, and worked in government institutions focusing on immigration. He interned at the Dutch Embassy in Washington, DC, and gained a Master’s degree in International Humanitarian Laws specialising in Immigration. He then worked as a case manager for asylum seekers in the USA. He now works in the Dutch Ministry of Foreign Affairs and is currently based in Prague. He is a board member of the Ministry’s Diversity and Inclusion Taskforce advocating for greater gender and age balance, and the inclusion of LGBT, disabled and non-Western Dutch colleagues. Burak first attended the Armenian Turkish Kurdish Dialogue in 2017, and since then has been spreading Caux’s peacebuilding approach. This took him to Lebanon in February, where he visited Armenian colleagues.