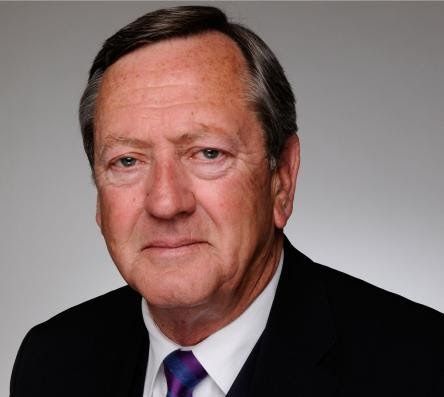 With more than 30 years of experience in diplomacy, Colum Murphy is the president of the Geneva School of Diplomacy and International Relations. Specialized in the study of the roots of war and conflict, he served the cause of peace with the United Nations and the European Union. In the field of peace negotiation, he served in several wars, including those of Somalia, Liberia and the former Yugoslavia. He spent over four years in Sarajevo, and was, during the war, the United Nations Deputy Head of Political Affairs inside Bosnia. Murphy served the UN in many capacities over several decades, such as Special Assistant to the UN Secretaries-General in the Security Council.