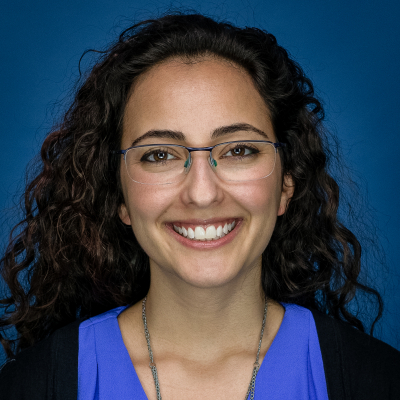 Ferdaouis Bagga serves as the Policy Analyst for Africa with the U.S. Commission on International Religious Freedom (USCIRF). Prior to joining USCIRF, Ferdaouis worked with the U.S. Department of State conducting conflict analysis and research on Libya. Earlier, she worked with the United States Institute of Peace for four years, where she supported grants programming in Africa and Latin America, rule of law work in Libya, and a Justice and Security Dialogue Program in the Sahel and Maghreb. She has several years of experience designing and facilitating intergroup dialogues as well coaching in dialogue facilitation in the U.S. Ferdaouis has an M.A. in International Peace and Conflict Resolution from American University and a B.A. in Political Science and English from the University of Florida.