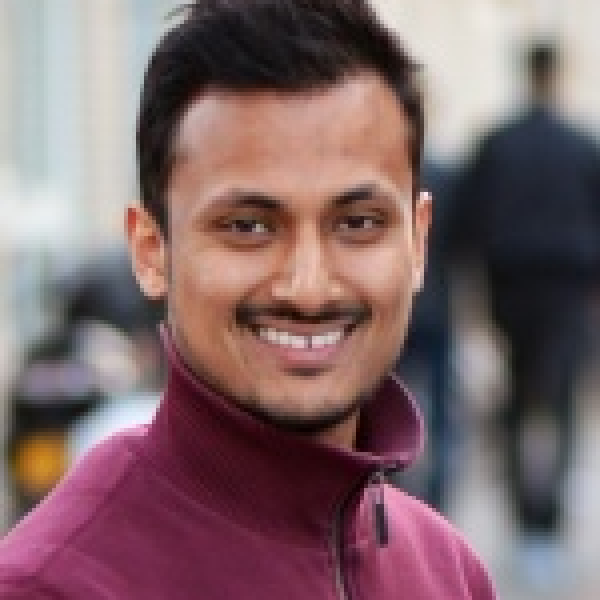 After participating in different Caux conferences (Learning to be a Peacemaker 2011, Living in a Multicultural World 2011 and Impact Initiatives for Change 2014), Javed Latif returned in 2015 to give a presentation, together with co-founder Rudy van der Aar, on their initiative to green up local mosques in the Randstad conurbation and co-create opportunities for collaboration between Muslim/non-Muslim actors on local environmental issues. Javed was a facilitator for the AEUB Young Ambassadors Programme in 2016 and 2017, and he coached three consecutive boards on effective team dynamics at the multicultural student organization MashriQ SV in The Hague. Currently he is finishing his Bachelors in Mechanical Engineering in Delft, Netherlands, and plans to pursue his Masters in the field of Aerospace Technology.