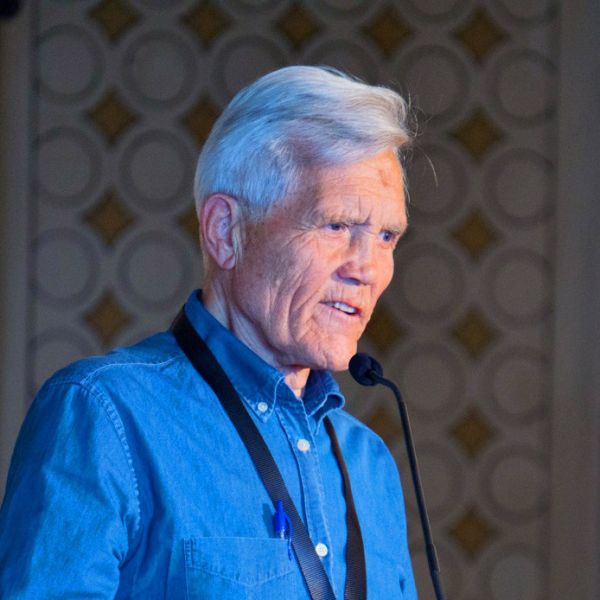 Jens Jonathan Wilhelmsen
Fulltime IofC worker and writer
Norway
Jens J Wilhelmsen is Norwegian and he fought in the clandestine resistance movement to liberate his country from foreign occupation. After the war, he had the unique experience of spending a decade in two of the countries which lost, in Germany from 1948 to 1953, and in Japan from 1953 to 1958. In both countries he worked with IofC, and distilled his experience in two books: 'Men and Structure' (1982) and 'Eyewitness to the impossible' (2016). The first deals with the inter-action between change in social structures and human attitudes, the second reports on reconciliation and trust-building as a means of solving conflicts. He has lived and worked in different parts of Asia, Africa, North America and Europe.