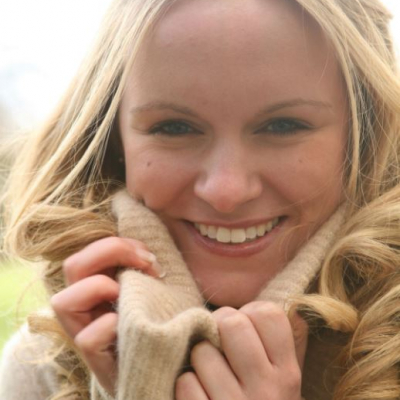 Joanna made her professional debut with English Touring Opera as ‘The Voice of the Sea’ in Speakout!, a newly written full-length opera which featured a support cast of every pupil from Corbets Tey School, a school devoted to the care and encouragement of children with special needs. Following the show’s huge success, Joanna worked with ETO’s educational department again to develop Speakout! as an educational resource for schools and a published show. Joanna continues to be a collaborator with the ETO Team to this day, as well as other music organisations, on nationwide performance projects and workshops.

When not performing herself Joanna runs her own private music teaching practice, is Musical Director to several local choirs and orchestras and is launching a new Charitable Trust for School Education and Community Music Projects later this year. She is an active supporter of Music and the Arts within the Community and was awarded The Royal Academy of Music Open Academy Clifford Chance Fellowship.

Joanna was inducted as a Patron for Corbets Tey School and in 2012, Joanna was made an Ambassador for the international Concordia Foundation; an organisation that aims to build bridges through Music and the Arts. More information here: www.joannamariesoprano.com