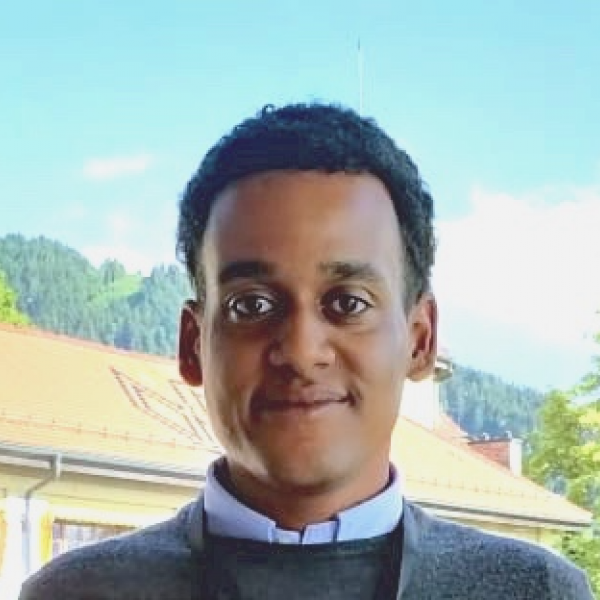 When he attended the 2017 JGHS conference Jonas Truneh witnessed the collaborative power of an international forum. He returned to Caux the next year as a member of the 2018 Caux Scholars Program, which reaffirmed to him the inherent importance of firmly rooted IofC values. A keen musician, Jonas plays both the violin and the piano and has toured numerous European capitals, including playing in the Royal Albert Hall and at Montreux Jazz Festival. Upon leaving school Jonas worked first in independent film, then for an award-winning London-based production company, where he collaborated on films for a variety of national and international organizations. He is currently undertaking a degree in Religion and Politics at King’s College London and working as a Programme Assistant for IofC International. He is particularly interested in the fluctuating state of international politics and in transitional justice.