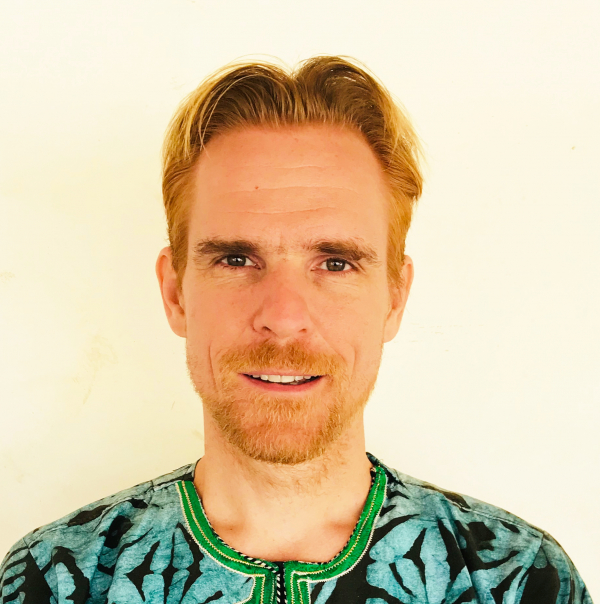 Josef Garvi grew up in Niger, where at a young age he became passionate about regreening the drylands through food-bearing, naturally drought-resistant plants. After serving for 17 years as a volunteer in a reforestation NGO, he founded Sahara Sahel Foods in 2014. This social enterprise supports the regreening efforts of a network of 1,500 rural smallholders, by processing and marketing the produce they gather from 18 indigenous, genetically wild, tree species. Since its creation, Sahara Sahel Foods has grown at an average rate of 43 per cent a year and is helping to bring previously stigmatized and abandoned food plants back into mainstream consumption, especially among the urban populations of the Sahel.