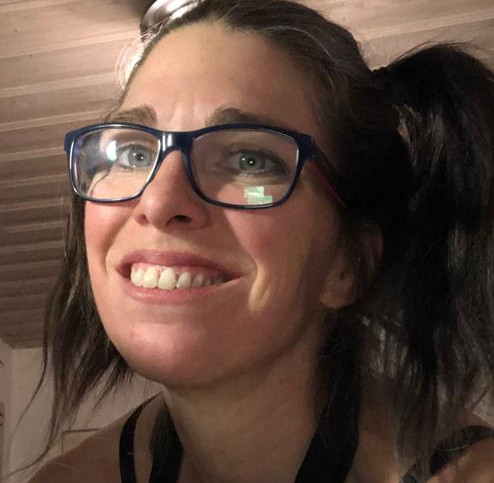 Kjersti Webb has been a working actor and artist since 1996. She was born in Sweden, has moved around the world ever since, and considers herself nationally fluid – belonging to the human race. After graduating from Dell `Arte School of Physical Theatre in Blue Lake, California, she had extensive training in Lecoq Pedagogy under Amy Russell at Embodied Poetics and LISPA. She also studied with Norman Taylor (who was Lecoq’s movement teacher for 30 years), Philippe Gaulier and Giovanni Fusetti, whose styles also derive from Lecoq. She holds a Bachelor’s degree in Theatre/Art from Naropa University and has acted, devized, directed or produced more than 40 projects over the past 20 years. Kjersti has co-founded several theatre companies, namely LTO, Bohemian Dinner Theatre, Theatre 13 and, after her return to Sweden in 2011, Everything Theatre Company. She has most recently completed training as a teacher of the pedagogy of Lecoq/Copeau/Bing from the First Voyage of Embodied Poetics.

Everything Theatre Company produces theatre, films and educational conferences and workshops that utilize physical theatre as a tool to help people and companies transform and grow. Kjersti has a passion for helping people find their creative joy and true north. She is the mother of two beautiful daughters and one fabulous stepson.

Find out more about Kjersti here.