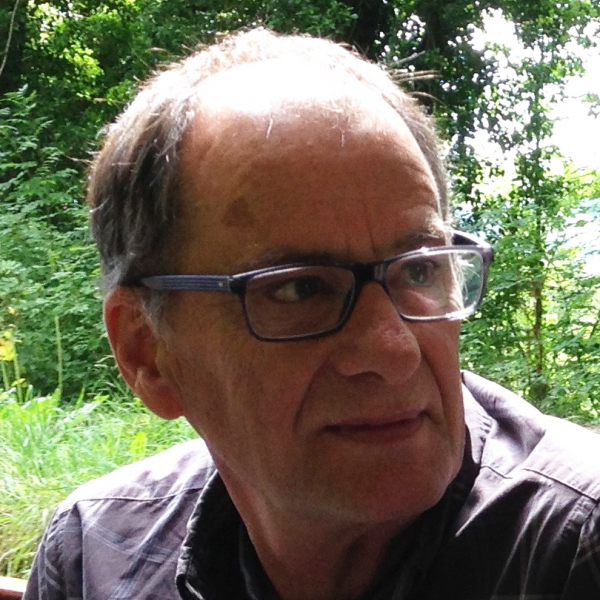 Neil Oliver spent most of his career running a facilitation business in the UK. During this time he worked with large public and voluntary sector organizations, including the UK National Health Service. He developed specific expertise in helping to resolve conflict within teams and this work led him to Caux in 2011. In 2013 Neil was part of the core team that delivered Learning to Live in a Multicultural World. He has since joined the core team of Tools for Changemakers. Neil lives in Somerset in South West England, where as well as learning pottery, he is involved in a number of local initiatives.