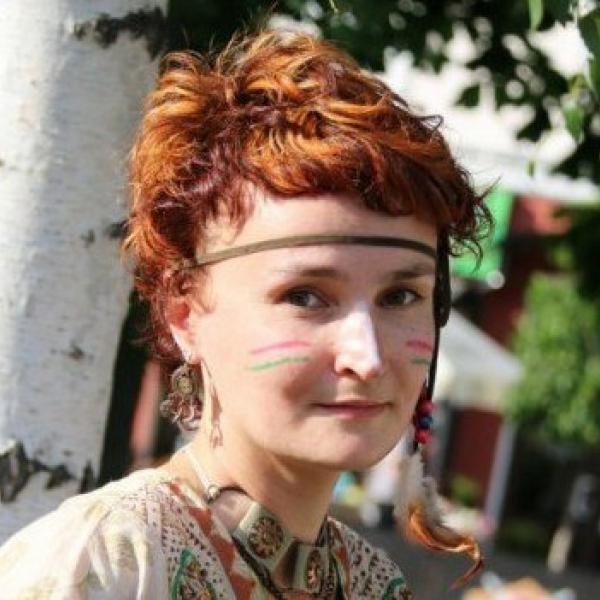 Educated in Ukraine and Ireland, Olena works as both artistic director theatre at a theatre and an academic scholar in Ukraine. From 2012 to 2015 she worked in Ireland with the Graffiti Educational Theatre Company on projects which examine art and in particular drama as a tool of social change. In 2017 she worked for the “theatre combinat”theatre company in Germany and from 2017 to 2018 on Erasmus+ youth exchanges in Finland. She has produced more than 30 performances in different genres aimed at addressing the problems of violence, internal migration and gender justice. She is one of the managers of the project “The Different Stages” (a cross-border project presenting a common episode of Scandinavian/Ukrainian history through a strong female personality) which was implemented together with IofC Sweden in 2016-2019. She is currently working on two projects: “Drama in Education for Social Change” and “Incisive Drama”.