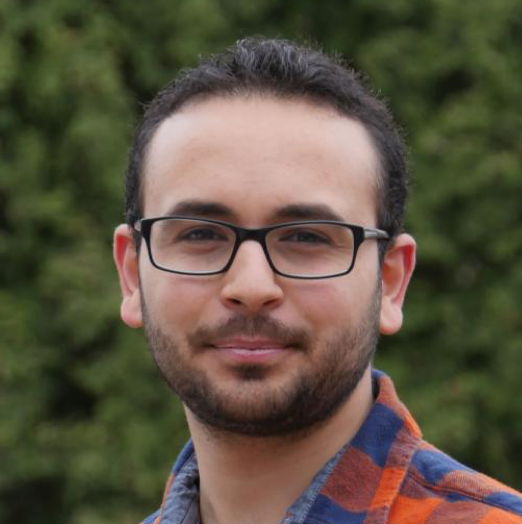 From the Gaza Strip, Palestine, and living in Sweden, Osama Alrantisi is pursuing a Bachelor’s degree in English Language and Literature at Uppsala University. He has been involved in IofC from an early age, organizing activities in Gaza with his father, who was a Caux scholar in 2005. Osama works with the IofC Sweden team on an integration project in Stockholm, whilst working part-time as a motion graphic designer in a private marketing company. Osama has started an NGO with newcomers in Stockholm to provide them with a media platform where they can share their success stories within Swedish society.