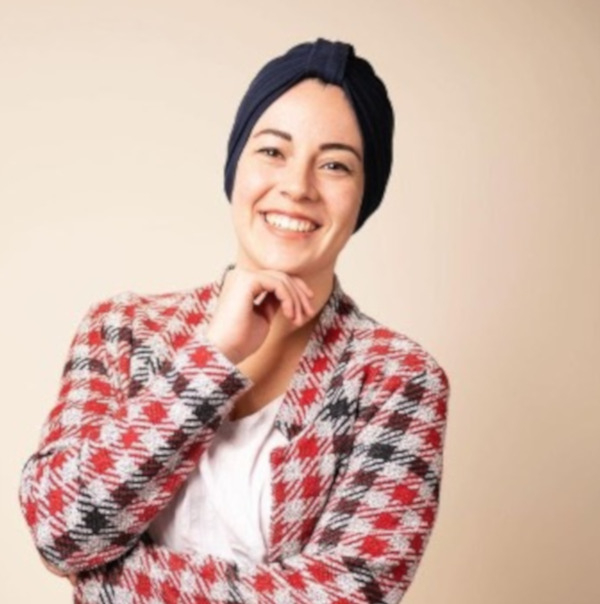 Paola Schietekat is a Senior Behavioral Economist at B4Development Foundation, part of the Supreme Committee for Delivery and Legacy in Qatar, which is the entity tasked with preparing the Emirates for the 2022 World Cup. As a gender specialist, Paola worked as an adviser for the Federal Congress in Mexico at the Unit for Gender Equality. She has published research on gender issues in different countries. Paola has a Masters degree in Public Policy from Oxford University and a B.A. in International Relations, with a minor in Anthropology from the American University of Kuwait. Back in Kuwait, Paola worked as a political consultant at the Mexican Embassy and directed an organization for the protection of migrant workers in the GCC. Paola authored her first novel in 2014, at age 19.