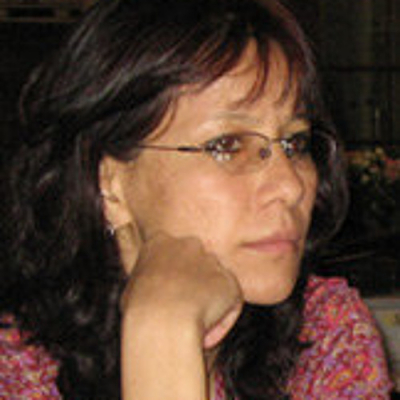 Pauline Warjri is a freelance musician from Shillong, Meghalaya, India. She has written for solo piano, voice, choirs, jazz band and other instruments (Western and Eastern). She has collaborated with musicians of various genres both national and international.

She has been to Caux, Switzerland several times from the year 2002 -2011 as a performing artist at the arts a la carte, plenary session’s speaker and to conduct a choral workshop.

She has toured Poland, England and Switzerland, Sri Lanka in the year 2004, with the Shillong Boys Choir from Meghalaya and with her brother, pianist Neil Nongkynrih and as a trainer of the Shillong Chamber Choir in 2006.

Pauline was the local piano examiner for the Bangalore School of Music 2002-2006 and founded the Bangalore Chamber Choir in 2004 a truly versatile group whose repertoire ranged from Clapton to Handel and Bach to contemporary music. On her return to Shillong in 2007 Pauline founded the Aroha Choir and the Aroha Children’s Choir besides founding the Aroha Music School.

She is engaged in spreading music education to a cross section of people from all over the North-East. She has written several music text books at the primary, junior and intermediate level and advanced students as well. Her Oratorio (the first Khasi Oratorio) - written for choir, jazz band and indigenous Khasi instruments was premiered in June 2009 (Shillong) in collaboration with one of Germany’s most exciting  jazz quartets the U-team. Pauline currently trains student teachers and other students (piano and voice) for the London College of Music Examinations. She is also the Representative of the Centre.  She formed the Aroha Music and Cultural Society in 2011 to provide a platform for young performers in the city of Shillong and has hosted a number of artists from Austria and England as well.