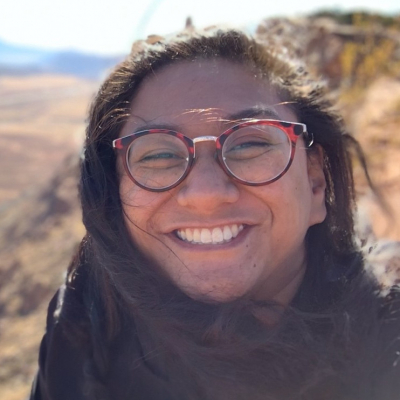 Recent graduate Sala McCarthy-Stonex, 22, was born in Auckland, New Zealand. After her dad died in a car accident, Sala’s mum relocated the family to a Navajo reservation in Arizona, US, where they lived for about three years before moving to Laie, Hawaii. When she was 16, Sala started her undergraduate degree at Brigham Young University–Hawaii. She graduated in 2016 with a BS in Political Science, a minor in Japanese and certificates in Intercultural Peacebuilding and Mediation and Legal Studies. She went on to Brigham Young University in Provo, Utah, and has just graduated from there with a Master of Public Administration and a Juris Doctor degree. She is currently exploring career opportunities in both the US and New Zealand. She plans to run for POTUS (President of the United States of America) in 2032, when she’s old enough.