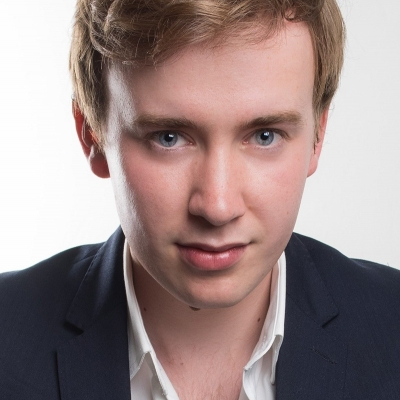 On the concert platform, Samuel has performed a wide range of repertoire, including: Earth and Air and Rain (Finzi/Leeds Lieder), Lieder eines Fahrenden Gesellen (Mahler/CBSO), The Crucifixion (RCO/UK), The 5 Mystical Songs (Vaughan Williams/Gower Festical) and Faure’s Requiem (BCO). For his work as a concert artist, Samuel is the prizewinner of the Royal Forest of Dean Herbert Howells' Prize; the Birmingham Conservatoire Singing Prize; the Doris Newton Club Prize, the Edward Brooks English Song Prize and is a Sybil Tuton Opera Scholar with Help Musicians UK.

Along with performing, Samuel’s time is spent working with many performers and choirs around the UK as a conductor and a vocal coach maintaining relationships with the Royal College of Music Teaching Service, The Masters Music School, Westminster School. As a voice coach at the BBC, Samuel has worked with actors and actresses working within the remit of  television, radio and theatre. Recently, he has been teaching dancers at English National Ballet on their 2018 season and has been coaching school soloists, choirs and orchestras on various performances throughout the year. Samuel also maintains his own private teaching practice in the UK where he focuses on combining vocal technique with dramatic intent. Samuel received his Master’s in Performance from the Royal College of Music and from the Wales International Academy of Voice.