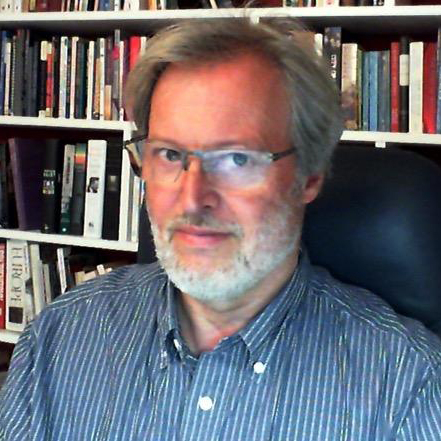 Since reading Zoology at Oxford, Simon Keyes' career has mostly been in NGOs involved with homelessness, mental health and crime prevention. He was Director of Shelter’s Housing Aid Services and set up the Revolving Doors Agency which pioneered new approaches to helping people with mental health problems in the criminal justice system. After a spell as Director of Lambeth Crime Prevention Trust, he moved to the World Community for Christian Meditation, where he organized The Way of Peace 2000 interfaith initiative with the Dalai Lama in Northern Ireland. He was Director of St Ethelburga’s Centre for Reconciliation and Peace between 2004 and 2014.

Since 2015, he has been Professor of Reconciliation and Peacebuilding at the University of Winchester and now teaches an online distance learning Masters programme in Reconciliation to students around the world. His current areas of interest are the notion of successful disagreement, the nature of dialogue and appreciative approaches to community reconciliation. He is an experienced trainer and facilitator who has worked with a wide range of groups in the UK and abroad.