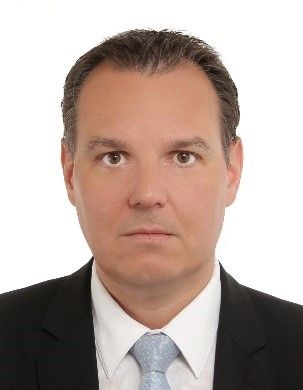 Stéphane Rey assumed his position as Deputy Head of the Human Security Division in November 2017. He leads the geographic and thematic peace policy sections. From 2014 until the end of October 2017, he was Deputy Head of Mission at the Swiss embassy in Tehran, which has been representing the interests of the United States in Iran since 1981. Stéphane also led the Political Affairs, Peace & Security Team at the Permanent Mission of Switzerland to the UN in New York, where he chaired the Group of Friends of the Protection of Civilians. Prior to that, he was Deputy Head of the Security Council and Political Affairs Unit in the UN Division in Bern. A graduate of the London School of Economics, Stéphane also worked in the field as a delegate for the International Committee of the Red Cross (in Afghanistan and Sierra Leone) and as a policy officer with the UN Office for the coordination of humanitarian affairs in New York. He has completed certificates in humanitarian diplomacy and in modern Middle Eastern languages.