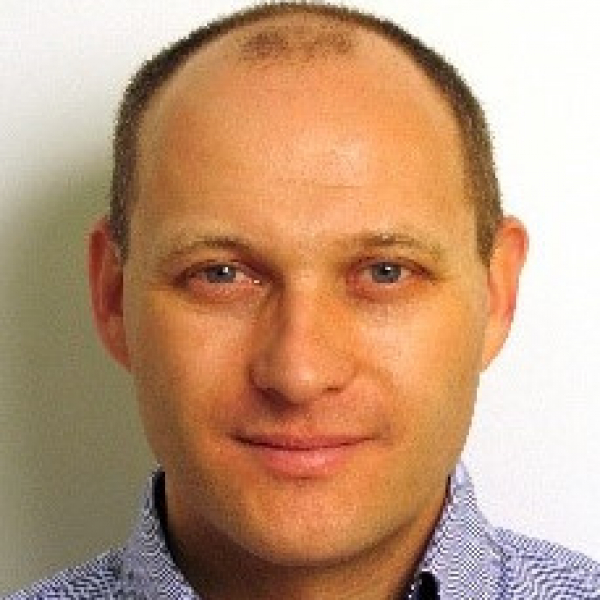 Thierry Randon joined the Geneva Centre for Security Policy in May 2009 as Civil-Military Relations Programme Coordinator. In 2013, Thierry became Senior Programme Officer in the Regional Development Programme. He was in charge of coordinating events and courses in relation to Swiss and Foreign Armed Forces such as Defence Attachés Courses. In 2018, Thierry took on his current position of Senior Course and Event Coordinator in the Global Support Group, which provides assistance and expertise for all kinds of events/projects at the GCSP. Prior to that Thierry worked for 15 years as a flight attendant with Swissair and then Swiss Airlines (1992-2007). In 2008, he served as Euro 2008 Airport Coordinator in Austria where he set up  welcome procedures for VIPs and teams taking part in the European Football Championship. Thierry holds a Bachelor’s degree in Tourism Industry from a private school in Lyon, France (1999). He holds both French and Swiss nationality. He speaks French (mother tongue), English and German.