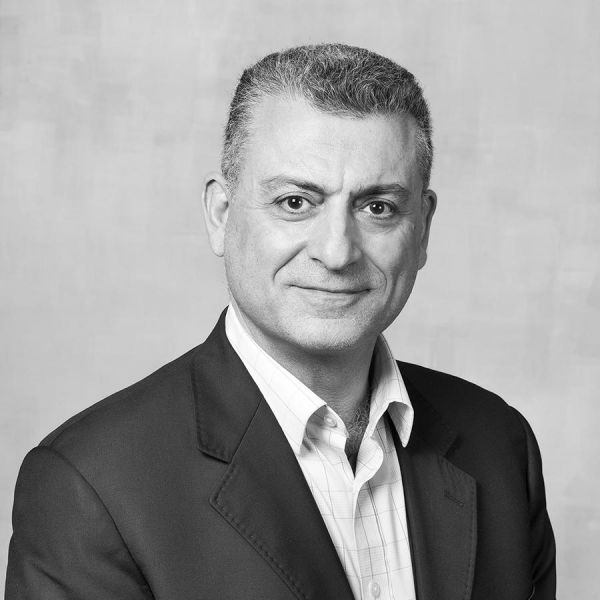 Born and raised in Tunisia, Mounir Beltaifa spent 17 years in Sousse before heading to Paris in 1981. Mounir graduated from Ecole Nationale des Ponts et Chaussées as a Civil Engineer in 1988 and from Ecole des Ponts Business School in 2008 with an Executive MBA. Mounir founded Bridgers One, a consulting company focusing on accelerated development strategies for SMEs in the MENA region (Middle East and North Africa). Mounir has been active in the civil society in both France and Tunisia after Arab Spring. He is currently serving as Vice President of Initiatives of Change International.