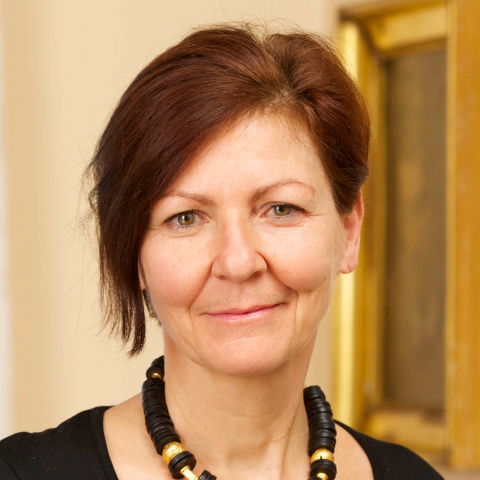 We have come a long way since 14 June 1991 when I took part in Switzerland’s first national women’s strike day on the Bundeshausplatz in Bern. And we still have a long way to go to achieve equality between men and women.

According to the International Labour Organization (ILO), Switzerland is at the bottom of the list when it comes to wage gaps between men and women in senior positions. Women only make up about 17 per cent of the people at governance level in Switzerland, and only about six per cent of directors. The ILO reckons that for the beneficial effects of diversity to be felt, women must occupy at least 30 per cent of leadership positions. We have not reached this critical mass.

According to Amnesty International, one in five women in Switzerland is affected by sexual violence.

These statistics cry out for us to intensify our efforts for equal rights and equal treatment in Switzerland.

Having worked for many years in the humanitarian field, I cannot stop at the borders of Switzerland. Women continue to be the target of sexual violence in many armed conflicts in the world. In wars, they are often also the only remaining provider for the household, a burden that they cannot share with anybody else. Today my thoughts are with all those women around the world who face tremendous physical and psychological suffering.

Initiatives of Change Switzerland, the foundation which I lead, works on ethical leadership and building trust as a path to peace and reconciliation. Ethical leadership includes a commitment to gender balance, to diversity and to deep respect for equal treatment. At Initiatives of Change Switzerland, we are proud to say that we have reached gender balance at the governance level. In our annual Caux Forum, diversity is one of our key approaches in working creatively for peace and reconciliation. Our international programme Creators of Peace a women-led peacebuilding initiative, shows the importance of women playing in peace and reconciliation. But too often, women are left out of the decision and policy-making process.

Today, 28 years after the last national women’s strike day, I am on the road again. Sadly, we are still fighting for the same issues here in Switzerland: equal salaries for equal positions, gender balance in management and leadership, respect for women’s rights. But the fight is worth it, if not for my generation, then for my daughter’s.

Featured Story
Off
Topics
IofC Switzerland Women
back to stories