Round Table in Geneva - 20 Feb 2015: "Redefining Victims and Oppressors"

Redefining Victims and Oppressors: Healing, Reconciliation and Fight against Impunity

Victims and oppressors – can categories such as these be redefined? The lunchtime roundtable discussion which took place on 20 Feb 2015 at the Maison des Associations in Geneva, bringing together experts in the field of healing memories, peace-building, and fighting against torture, discussed this question in front of an eager audience. The event which brought together 42 participants, was organized around the launching of the French version of Michael Lapsley’s book, Redeeming the Past.

Michael Laspley is an activist Anglican priest who lost an eye and both his hands as a result of a letter bomb exploding in his hands at the height of his fight against apartheid. Now he works for the Institute he created, the Institute for Healing of Memories, which exists to create safe and sacred spaces to deal with what happened when other public (and governmental) spaces do not fulfill this role. Daphrose Burampama, second speaker on the panel, sought refuge in Switzerland as a young woman, after having fled oppression in Burundi, where she had made her dissent with the current government public. She has now returned to Burundi in order to lead Peace Circles for women (and some men), that address wounds of the past and explore new ways of working together and sharing one’s story. Gerald Staberock has a background in law and works as Secretary General of the OMCT to fight torture and address impunity. He was the third panel speaker, giving a perspective on how NGOs can promote torture prevention and support victims of injustice and organisations working in the field.

Each speaker gave a slightly different perspective on the moderator’s questions, which led to an animated dialogue. After sharing their personal stories and the main lines of their work, the panelists were asked how their work complements the work of other actors in situations of past violence.

Lapsley and Barampama focus their work on individual healing and dealing with the past. According to them, the healing of a nation comes through individual healing. As Lapsley put it: “It is important to focus not on what we think of the past, but on what we feel. In the end it doesn’t destroy the enemies, it destroys us. We become prisoners of what happened to us.” For Barampama, first step to healing and to deal with the past is to accept what has happened, and play an active role in forgiving oneself but also forgiving the offender: “We often wait for others to give us back our freedom, when in fact we have the power to take it back.” The OMCT focuses on strengthening civil society but also on directing the international community’s attention to “early warnings” of pending conflict situations.

The moderator’s last question was about whether and how to go beyond the categories of “victim” or “oppressor”.

Lapsley and Barampama both argued that labels do not reflect the truth: “All human beings are capable of being victims and/or perpetrators. There are many situations where we can be both at the same time. Those who were once victims could be perpetrators out of vengence and the perpetrators could be victims of their own actions“. Especially in times of violent conflict, the line between victims and oppressors gets blurred. In Burundi and in the Peace Circles, the word “Unbuntu” is used very often – you are me and I am you. Barampama explained that if one person is fragile or is ill, everyone will be ill. It is therefore important to care for one another to build a strong community.

In law, the terms victims and oppressors are defined notions, and each come with their rights and responsibilities. A victim of torture, be this person “good” or “bad”, will always have the right to be protected under law. An “oppressor” will have the obligation to accept all responsibility and consequences. Staberock argued that in order to completely heal the individuals and get to a healthy society, governments should have an active role in bringing to light what happened. He also agreed with Barampama and Lapsley that the personal level of healing is crucial.

Julie Bernath, Head of Department « Dealing with the Past », Swisspeace 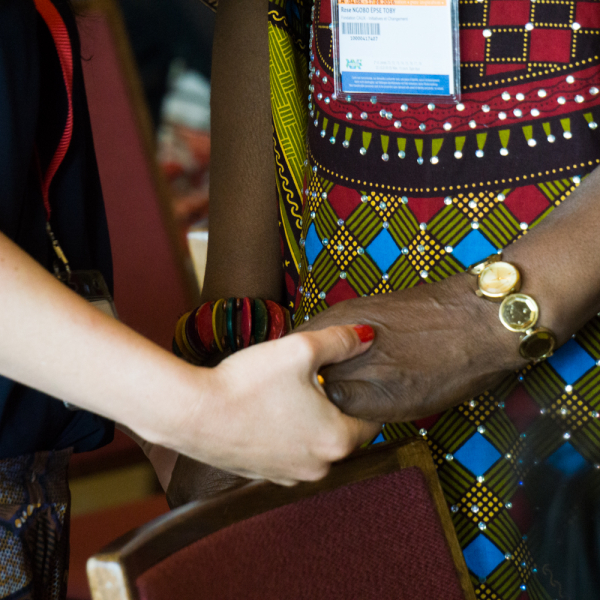 Peace Day: A call for action to live peace

Peace is all about actions. It is a daily effort put forward by individuals and groups to set institutional, economic, social and cultural standards and boundaries, according to their own realities, t...

Initiatives for Land Lives and Peace 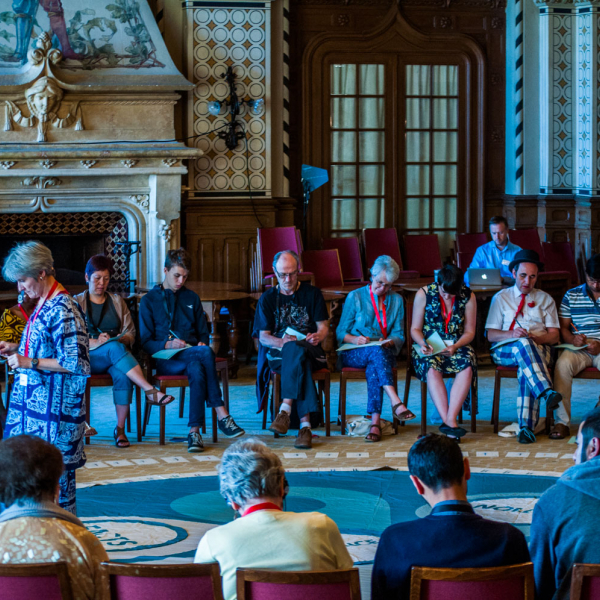 "We must be fully authentic as Creators of Peace and advocates for a new story coming from the transformational liberation of our own hearts and minds", said Jean Brown, conference convener as the Liv... 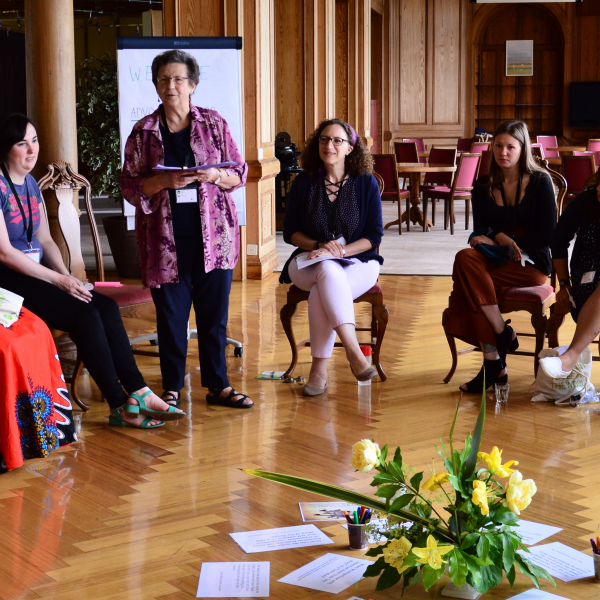