Last December, Initiatives of Change Switzerland facilitated the venue of Imam Ashafa and Pastor James from northern Nigeria to the Center of Competence for Humanitarian Negotiation’s annual meeting in Geneva.

Imam Ashafa and Pastor James’ inspiring history of reconciliation after having been part of opposing armed militias has given birth to the Interfaith Mediation Centre and has been portrayed in the film: “The Imam and the Pastor”. Their personal journey and their ability to start with themselves to generate change around them has been inspiring important humanitarian negotiation and conflict transformation work in northern Nigeria and internationally. Their successful mediation of ethnic conflict in Kenya is depicted in the film “An African Answer”. Although they come from theologically conservative backgrounds, they visibly have profound respect for each other’s’ differences.

In Geneva, they explained how walking up the scale of identities of conflicting parties can help transform conflicts by allowing them to gain perspective and to feel connected. When asked the question “how do you resolve a conflict between neighbors”, Imam Ashafa and Pastor James responded that they ask them to explore their identities as a member of family, village, county, country, human being and spiritual being. At the highest level, we are related and the same.

At Initiatives of Change, we find that giving a respectful space to the spiritual level can support processes of conflict transformation. At the Caux Forum which we organize each summer at Caux above Montreux, we offer a safe space which is politically and religiously neutral, and in which participants can share and listen to each other’s personal experiences and points of view in the language that they are coming from, without imposing them on others. Participants are also encouraged to take moments in silence to access the deeper wisdom within them, whatever their religion or faith, if they have any.

Brigitt Altwegg is Program Manager Trustbuilding at Initiatives of Change Switzerland. This article also appeared in the Swisspeace magazine "A propos".

Find out more about the Center of Competence for Humanitarian Negotiation in Geneva.

Photo (Credit: Alan Channer): Pastor James Wuye and Imam Muhammad Ashafa (left) lead a Peace Declaration and inter-faith prayers at the scene of a fatal bomb blast in the Nairobi suburb of Eastleigh. 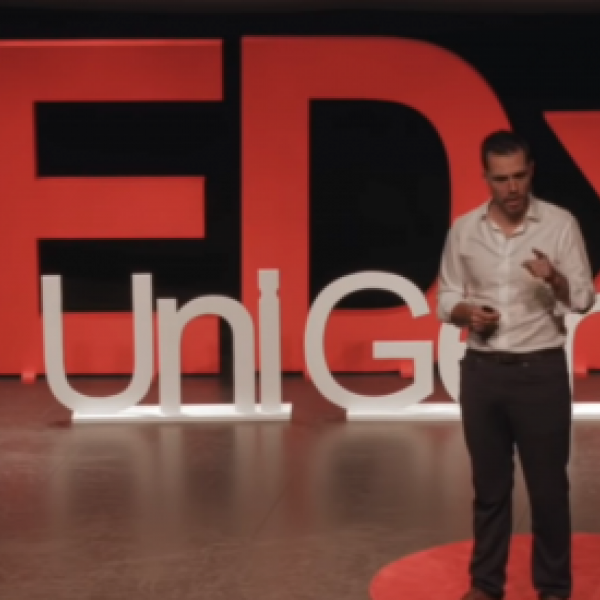 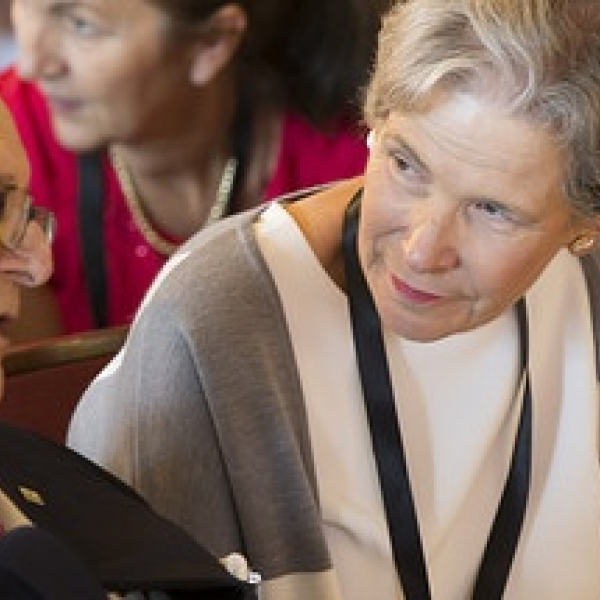 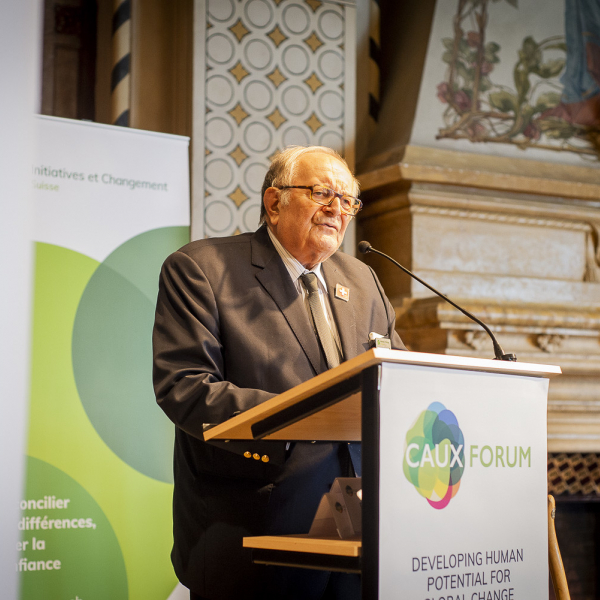 In their series of books ‘They chose Geneva’, the Genevese publisher Slatkine have just brought out a new biography of Cornelio Sommaruga. With the title ‘Mission: Humanity’ author Virginie Poyetton t... 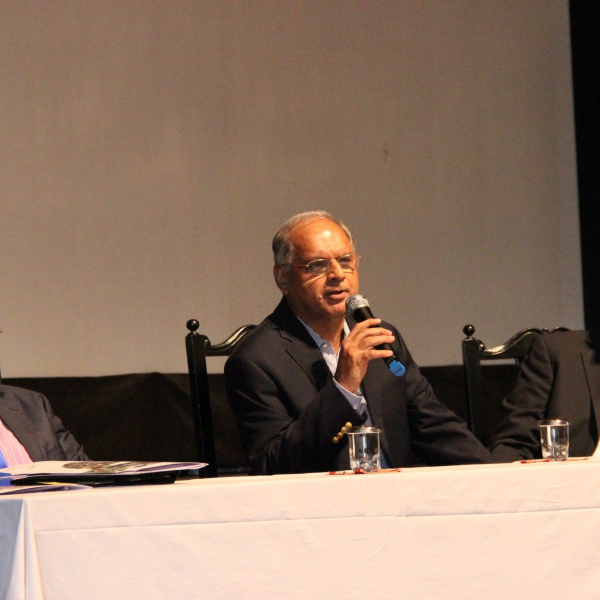 Suresh Vazirani from Mumbai, India was unanimously appointed by Global Assembly of the International Association as the new President for IofC International....