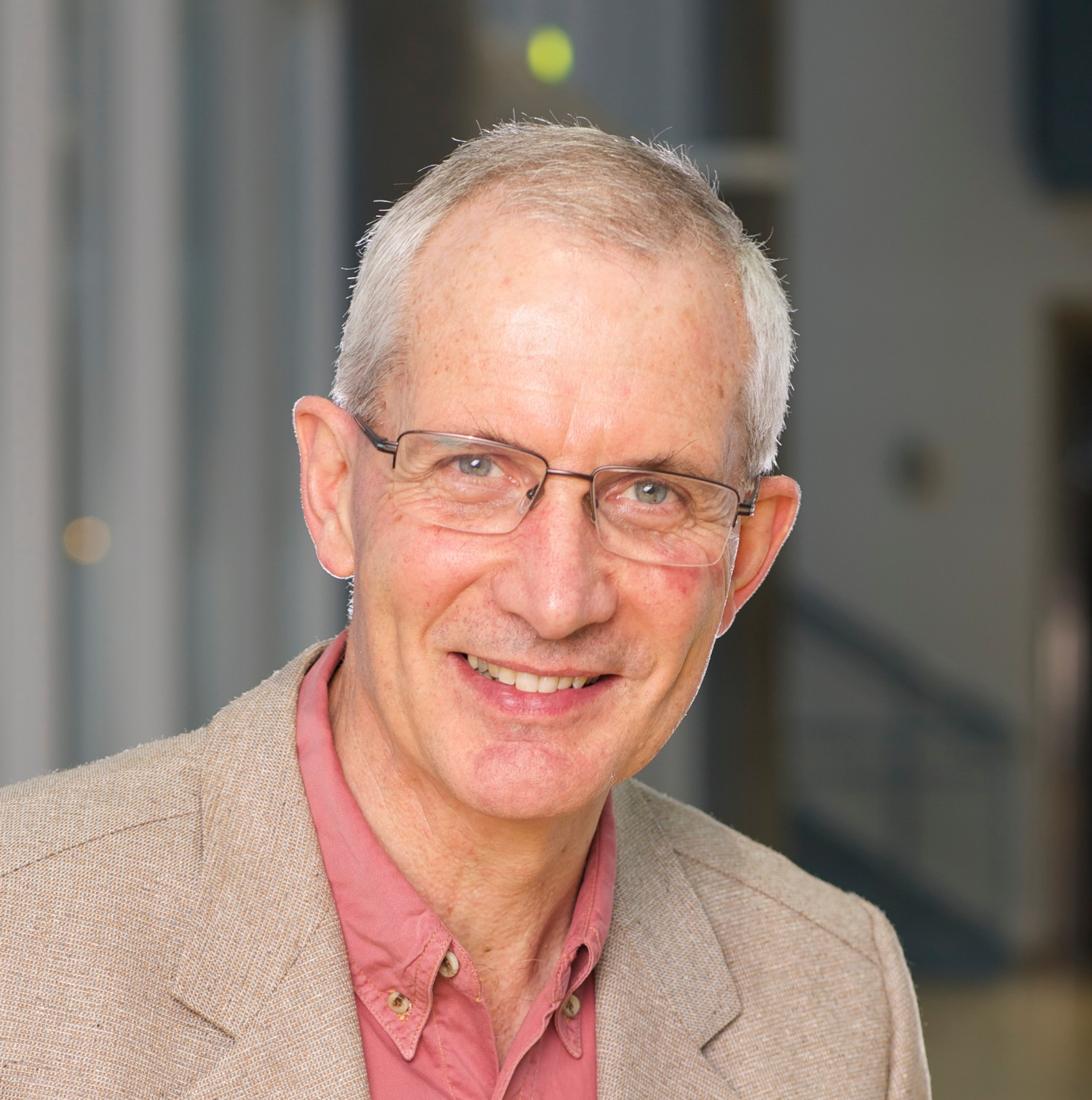 Former President of the Council of IofC Switzerland, Antoine Jaulmes, interviews Andrew Lancaster from Australia, who has just stepped down from the Council.

For the last 16 years, members of the Council of Initiatives of Change Switzerland have appreciated Andrew Lancaster’s listening skills and friendly support. The last three presidents of the Council of IofC Switzerland (I think I can speak without risk on behalf of my predecessor and successor) have valued his efficient and ever available help.

Andrew is also the convener of the Silvia Zuber Fund Committee, which over the last ten years has provided grants to people from Asia and Africa who have needed help to finance their visits to Caux and/or for IofC programmes in their own regions.

But this is only a slice of his much longer association with Initiatives of Change. So let’s hear about that directly from him.

Andrew, how did you meet Initiatives of Change and engage in your lifelong commitment with it?

Let me use a few snapshots to capture my early experiences with Initiatives of Change:

From almost as early as I can remember my parents followed the discipline of an early morning quiet time.

There were always folk from Moral-Rearmament (MRA/now Initiatives of Change) staying with us, often for prolonged periods. They related numerous and telling examples of lives being changed.

At an MRA conference in 1965 Peter Howard’s play, We Are Tomorrow, was produced. I had the only non-speaking part. It went on to be performed in various venues in Victoria and Tasmania.

I then felt a sense of calling to defer my civil engineering studies in order to serve as stage manager. This, and similar decisions by others, enabled the play to be performed further afield in Queensland, and then in New Zealand.

In 1966 a large international MRA conference took place in Canberra during which a new, rough-hewn, musical, Sing Out Australia, was performed for the first time. The next morning Rajmohan Gandhi invited us to bring it to India for six months to support him and his colleagues in their bid ‘to build a strong, clean and united India’. The boldness of his vision captured our attention and four months later an intergenerational group of 52, mainly Australians and New Zealanders, arrived in India.

A group of young Indians were in the midst of developing their own production, India Arise. A number of us joined them as they toured India. Within a year India Arise arrived in Caux, soon moving on for performances in various European countries. This was my introduction to Caux.

At the end of that year’s Caux summer, I was invited to the MRA centre in the north-west of England to recuperate from a bout of hepatitis I had caught in India. I joined a small but very active community there for what extended to two years. I then based in central London for the next four years. That is when I got to know, became engaged to and married my wife Margaret.

Immediately after our wedding we went to Canada for eight months to engage in the ongoing work of rebuilding the MRA team there. In 1981, we returned to the UK for 18 months, this time with our two older sons, and once more based in Tirley Garth. Apart from these spells overseas we have lived in Canberra, Australia.

I also co-edited with John Bond the monthly MRA/IofC World Bulletin from 1991 for 12 years.

So this takes you very far from Caux….

Absolutely. Our home in Canberra has been one of the hubs of IofC activities in Australia. Among other things we built friendships with federal parliamentarians and with members of the diplomatic corps as well as providing accommodation for IofC colleagues visiting from other parts of Australia and abroad. We were also involved in the planning of a series of international IofC conferences in Australia.

When did you work in Caux and in which capacity?

In 1996 Yukihisa Fujita from Japan conceived a Caux conference with the theme Agenda For Reconciliation (AfR) for Caux’s 50th anniversary. One outcome of this was a proposal from a senior Japanese politician that there should be a political round table in Caux, running parallel to part of the AfR conferences. I was asked to coordinate it, which I did for five years. The AfR conferences then morphed into the Caux Forum for Human Security under Mohamed Sahnoun’s leadership. Concurrently Margaret and I joined the Caux Allocation Team.

In 2005 I was invited to join the Council of the Caux Foundation (now IofC Switzerland). In 2008-2009 you, Antoine, and I steered the so-called Caux Review. The Silvia Zuber Fund (SZF) assignment came some time after that. Having known Silvia, it has meant a great deal to me to implement her visionary bequest to the Foundation. Over ten years we have made nearly 650 grants. One enormous satisfaction of this was to meet face-to-face in Caux any number of people – mainly Caux Interns and Caux Scholars – who would not have experienced Caux but for the support of the Silvia Zuber Fund.

So, to do all that, how much time did you spend in Caux?

Which people or events made a lasting impression on you?

There are so many over the years since that first visit in 1967. I was deeply struck by the passion of William Nkomo and Philip Vundla from South Africa. Also from Africa was Didacienne Mukahabeshimana who spoke of her experiences during the Rwandan genocide.

Assaad Chaftari from Lebanon, a former phalangist commanding officer, told his story alongside a Lebanese Muslim.

Kevin Rudd’s account of his decision as prime minister to publicly apologize, on behalf of the government and the country, to the Indigenous people of Australia for policies which led to the Stolen Generations, was unforgettable.

The full list is very long, but I cannot omit Philippe Mottu’s stirring account in 1996 of how Caux was acquired and why ‘Caux is the place!' had been his guiding conviction.

Thank you Andrew for sharing these memories and important moments.

I wish you a good continuation of your service for IofC in Australia and happy times with your children and grandchildren. You must be relieved to conclude your online participation in Council meetings at exotic times (because of the 10-hour time difference between Europe and Australia)! 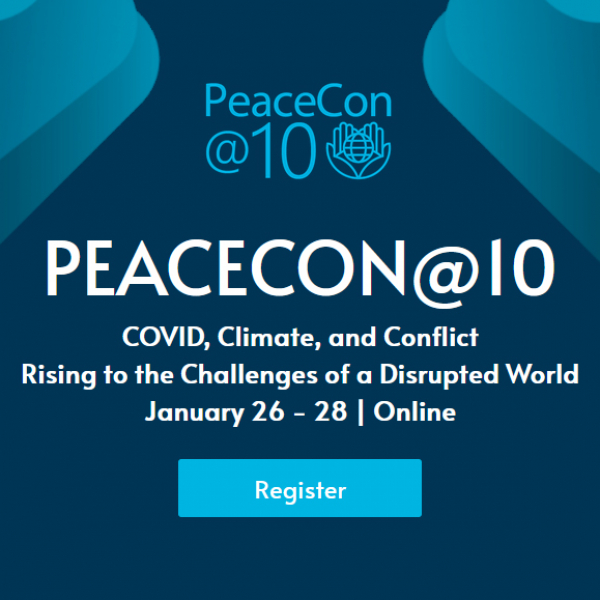