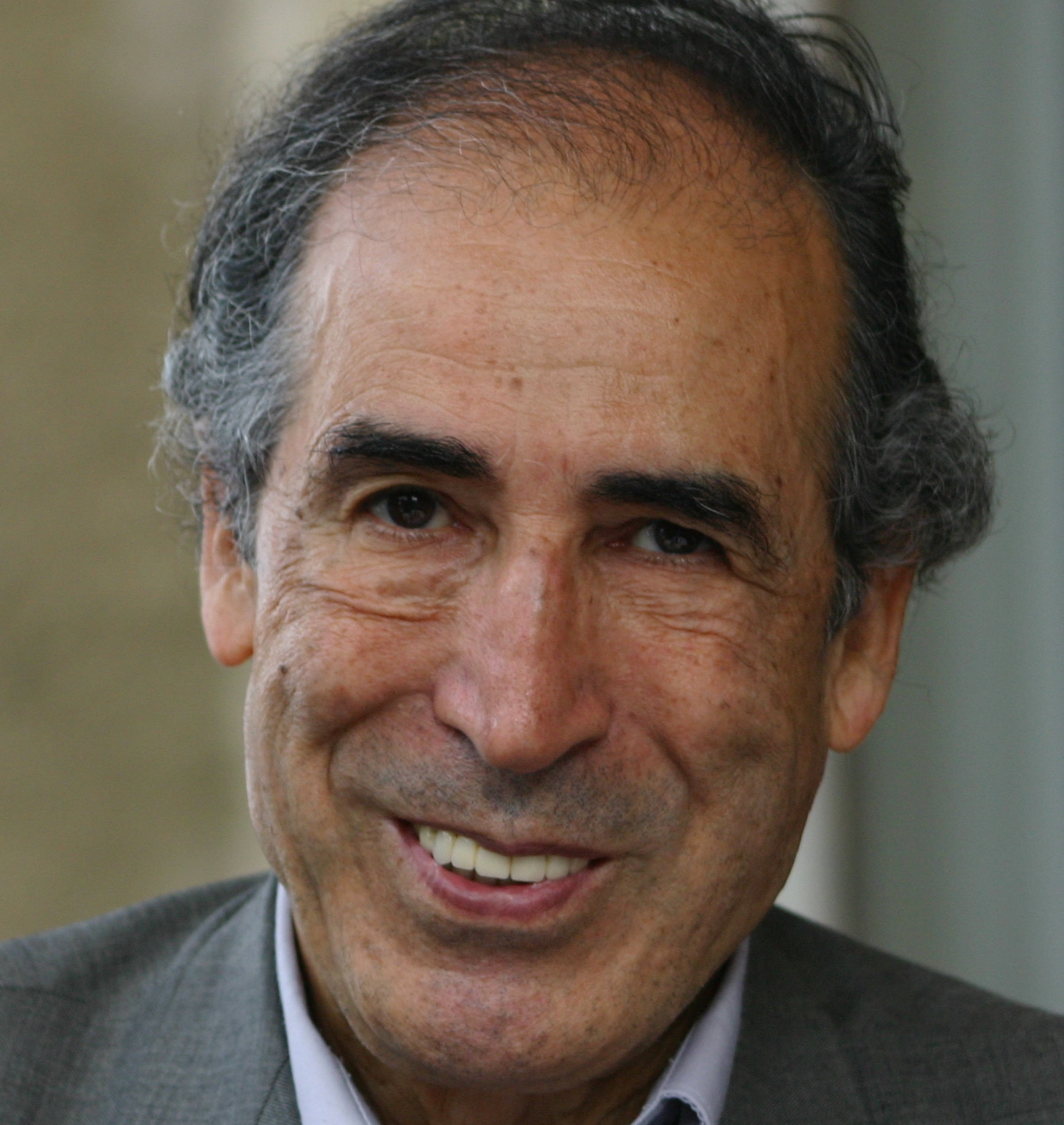 The Algerian diplomat and ambassador Mohamed Sahnoun was President of Initiatives of Change International from 2006 to 2009 and founded the annual Human Security Forum at Caux. Andrew Stallybrass from the UK/Switzerland shared an office with him in Geneva:

Shortly after Mohamed Sahnoun’s election as the President of Initiatives of Change International, he was interviewed on Swiss TV about an autobiographical novel he had just published. I went with him to the studio and sat in the control room with the technicians. They were spellbound by the transparent authenticity of this seemingly uncharismatic person.

During Algeria’s war for independence from France, Mohamed Sahnoun, like many other young nationalists, was arrested by the security forces and tortured in the notorious Villa Suzini. He bore the consequences of those terrible weeks all his life – the beatings and half-drownings left him deaf in one ear.

That vicious war left hundreds of thousands dead and displaced – and a history that is unhealed to this day.

Fifty years after these events, Sahnoun published his novel, Mémoire blessée (Wounded memory). He’d written it for private circulation among friends long before, he said, but it was the 2004 reports of torture in Abu Ghraib, Iraq, that spurred him to share it more widely.

The main protagonist of the novel, Salem (based on Sahnoun) is saved and sheltered by French people – so the book’s title could also be ‘Memory healed’. Anna, a Frenchwoman who helps him, says ‘We must constantly be ready to accept suffering as a forerunner to joy. Childbirth is perhaps the best example of what I mean.’

They were spell-bound by the transparent authenticity of this seemingly uncharismatic person.

As a student in New York, Mohamed Sahnoun helped arrange the first State visit to the USA of the President of newly independent Algeria, Ahmed Ben Bella. The visit took place during the 1962 Cuban missile crisis which threatened to plunge the world into nuclear war. Since Ben Bella was going on to Cuba, President Kennedy asked him to be a ‘back channel’ to Cuba’s President, Fidel Castro. That was when Sahnoun first met Kennedy.

This parachuted him into what would become a distinguished diplomatic career. He served successively as Algeria’s Ambassador to Germany, France, the United States, Morocco and the United Nations. He longed for Africa to flourish, and this gave him a passion to resolve the post-colonial border disputes and other conflicts holding back African development.

As Special Envoy of the UN Secretary-General, he mediated in conflicts widely across Africa in the 1990s and early 2000s. At one time he carried responsibility for UN mediation in five countries and the only time he slept was on planes travelling between them. He refused to take anti-malarial medication because he found it dulled him at a time when his alertness could be crucial to a successful mediation.

His empathy with all sides made him remarkably effective. In retirement in Geneva, he once joined a meeting of 200 peacemakers in the city’s Maison de la Paix. Immediately the chairman interrupted the meeting saying, ‘May I draw your attention to the presence of a man who has resolved more conflicts than most of us have even heard of.’

May I draw your attention to the presence of a man who has resolved more conflicts than most of us have even heard of.

Sahnoun was passionate about Caux’s potential as a meeting place for those grappling with the challenges of war, poverty and environmental destruction. At a time when Western powers were focusing on the ‘war on terrorism’ he believed the real issue was not a clash of civilizations, but a lack of security in its fullest sense – embracing all the conditions for a good life. He founded and chaired the Caux Forum for Human Security, which took place annually from 2008 to 2012.

The Forum brought together politicians, diplomats, academics, journalists, fieldworkers, business people and artists to explore the root sources of human security and build a worldwide coalition of conscience on these issues.

The causes of insecurity operated on two levels, Sahnoun said. ‘On one hand, social breakdown, war, the humiliation of whole peoples, the unequal distribution of wealth… And on the other, this solid, tenacious block inside each of us made of bitterness and conflict, which kills hope and faith, and holds us back from renewal.

Solving the conflicts of tomorrow demands a diplomacy that integrates the art of really listening to people and taking into account their hurts.

‘To find a preventive strategy for the root causes of insecurity and help manage conflicts and save millions of lives will require unprecedented trust and collaboration among all nations and actors.

‘Humanity cannot avoid this kind of change that starts with each one of us, and that implies a personal challenge and learning to listen. Solving the conflicts of tomorrow demands a diplomacy that integrates the art of really listening to people and taking into account their hurts. Without this, there is no defusing the time-bomb of humiliation.’

Mohamed Sahnoun died in 2018, back in Algeria. For me, he was a Mahatma – a great soul.

Mohamed Sahnoun leaves behind the memory of a very wise man. There have been very few men like him.