Commemoration of the life of Mohamed Sahnoun 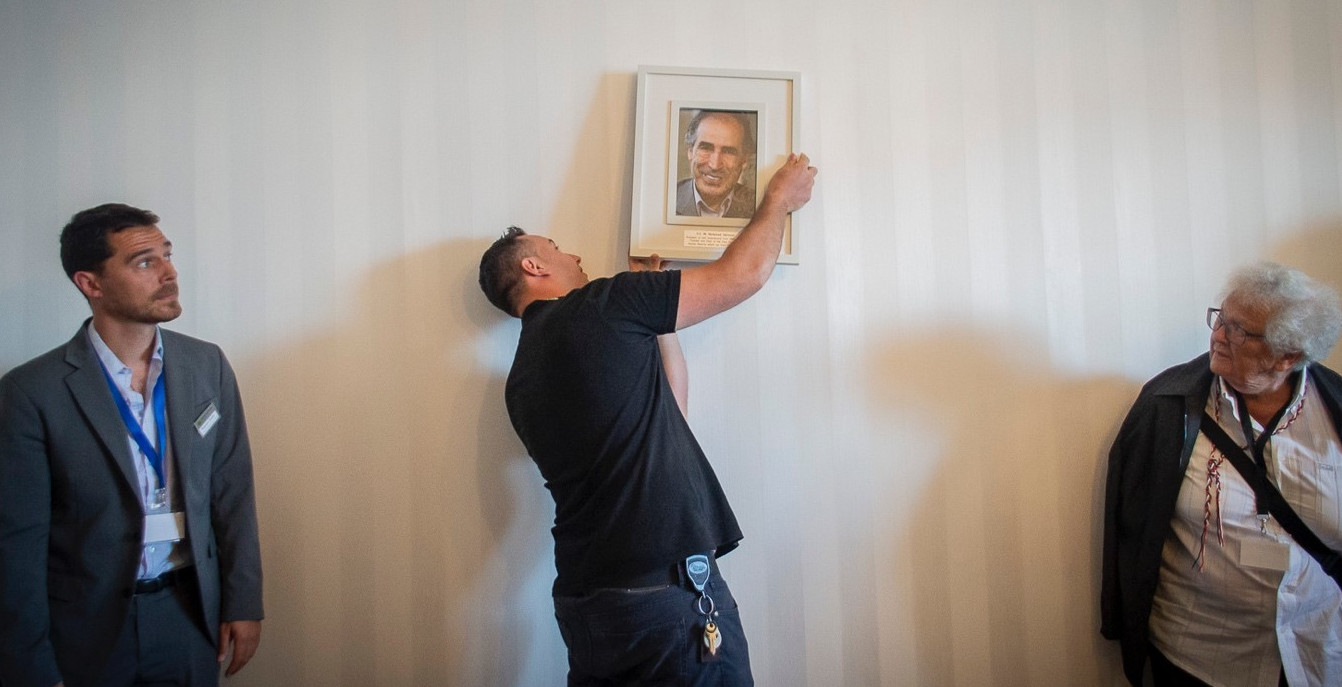 Mohamed Sahnoun leaves behind the memory of a very wise man. There have been very few men like him, may he rest in peace.

Mohamed Sahnoun was an Algerian diplomat and President of Initiatives of Change from 2007 to 2008. His great ability to listen and understand others enabled him to bring together certain conflicting parties. He created the Caux Forum on Human Security, a conference which still runs today. A commemoration ceremony was held for his family and friends on Wednesday 10 July 2019 in the main hall of the Caux Palace.

It was in this intimate and solemn atmosphere that his friend and Honorary President of Initiatives of Change, Cornelio Sommaruga, recalled the life of Mohamed Sahnoun. He was an exemplary figure in the diplomatic world whether in his role as Ambassador of Algeria, advisor to the International Committee of the Red Cross (ICRC) and Kofi Annan or President of Initiatives of Change. In the words of Cornelio Sommaruga, ‘he was a source of motivation and encouragement in his role as diplomat and mediator in the service of peace.’

His Excellence the Ambassador of Algeria to Switzerland recalled that in addition to his exceptional professional career, Mohamed Sahnoun was, above all, a friend. ‘During my first meeting with him I saw his humility, his lucidity, his ability to listen and his love for his country.’ These touching words were followed by a trumpet performance by Nick Foster, Director of the Caux Forum. 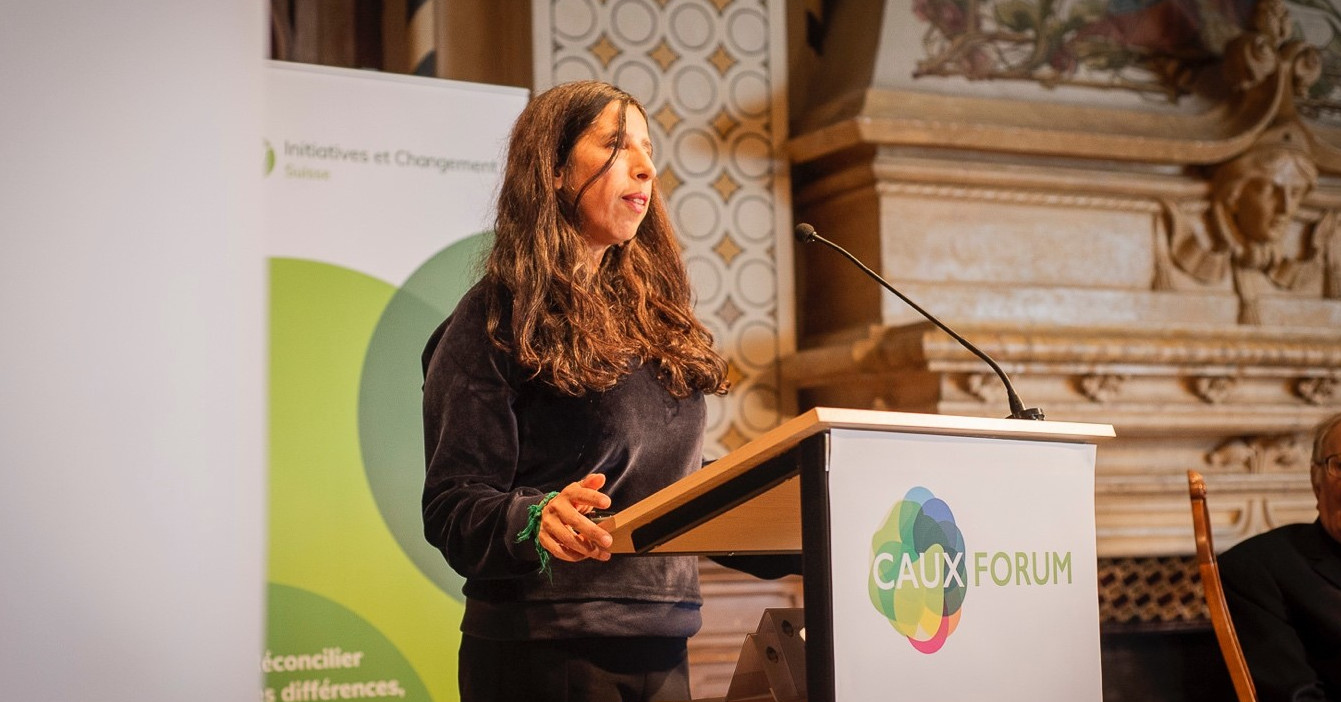 Hania Sahnoun, Mohamed’s daughter, highlighted that ‘peace can only be achieved by civil society’. It was for this reason that Initiatives of Change held an important place in Mohamed Sahnoun’s heart. Finally, Richard Werly, friend and journalist for Le Temps, expressed his thoughts through a piece read by Barbara Hinterman. For him, Mohamed Sahnoun, was a source of wisdom, someone who knew how to listen and understand whether in a personal or diplomatic situation.

Mohamed Sahnoun’s family and his closest friends were invited into the prayer room which will be renamed in his honour. The gathering observed a minute’s silence whilst his portrait was hung on the wall. Mounir Beltaifa, IofC’s Vice-President then offered a prayer in Arabic.

The commemoration ended with a few words from Andrew Stallybrass who remembers Mohamed Sahnoun as the epitome of the values he spoke about, a characteristic which makes him so memorable. Barbara Hinterman encapsulated these values, ‘Mohamed was a man of dialogue, a man who believed in loving each other, in human fraternity and in the responsibility to protect.’