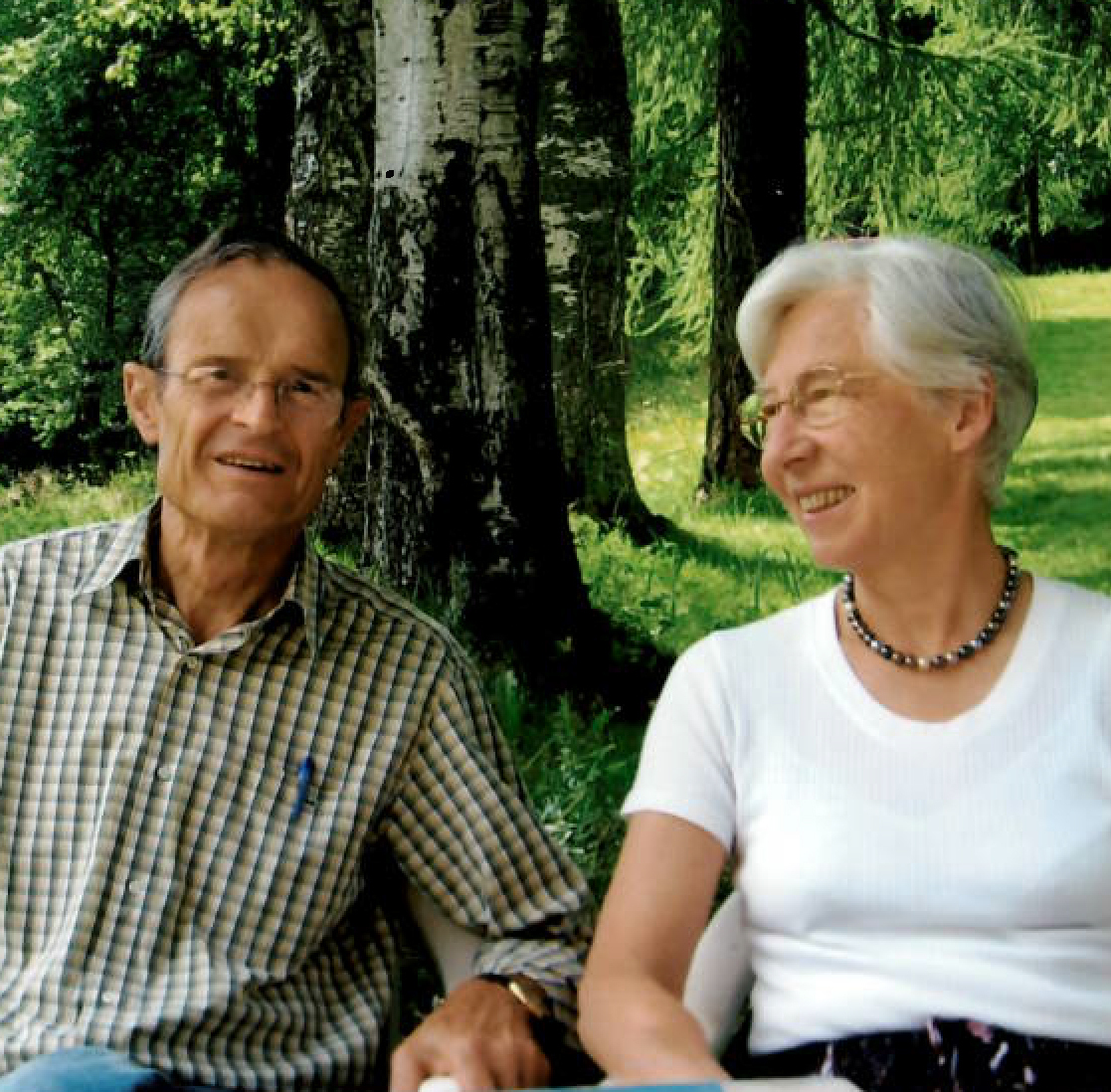 The founding generation of the Caux conference centre wanted to make it ‘a home for the world’. Many gave furniture, fittings and paintings. The Caux Palace’s resident historian, Andrew Stallybrass, writes:

The first of two doctorates on Moral Re-Armament/Initiatives of Change (MRA/IofC) in Switzerland has just been awarded to Cyril Michaud. His research, financed by the Swiss National Science Foundation (SNSF), covers 1932 to 1969.

Among his findings is the important part played by women and families in the history of the movement. One such network was Robert Hahnloser and some members of the Jäggli family. Over the generations, members of this family have not only participated in Caux conferences, but also played a major part in financing and furnishing the centre.

Lisbeth Lasserre came from Winterthur, where her grandparents, Hedy and Arthur Hahnloser, had built up a private collection of art at their home, Villa Flora. Amongst their artist friends were Bonnard, Vallotton, Giacometti, Manguin, the sculptor Maillol, the group of painters known as the Nabis and the Fauves. They passed their passion for art on to the next generation and to their granddaughter.

When a hundred Swiss families and individuals decided to buy the old Caux Palace hotel and turn it into a centre for reconciliation, Robert Hahnloser, a cousin of Lisbeth’s mother, was one of the two signatories to the contract. ‘My uncle invited me to Caux in 1948,’ Lisbeth says. ‘I was still a schoolgirl. I was fascinated by his great vision that the world could change through people who adopt ethical values. I discovered a new perspective!’

I was fascinated by his great vision that the world could change through people who adopt ethical values.

She met with young Americans and Scandinavians, Germans and French, and she decided to apply honesty in exams and with money. Sharing hidden secrets with her parents was difficult but liberating. She wanted to work with Moral Re-Armament, but her father insisted on her getting a training first, so she studied to be a tri-lingual secretary. She then travelled widely with different MRA plays and shows.

In 1969, Lisbeth married a Frenchman, Philippe Lasserre, another of the discrete people behind the scenes – during meetings at Caux, Philippe was often out of view in a cabin, interpreting the platform speakers simultaneously. Their home in Paris quickly became a rallying point for students and young people. A young German, who stayed with them for a month while learning French, remembers how Lisbeth took her to the Musée d’Orsay, giving her a private tour and explaining the impressionist paintings in detail.

We made friends in India, Australia and even in New Caledonia where the French were not so welcome.

Philippe and Lisbeth also travelled extensively. She remembers: ‘My husband Philippe and I worked with IofC in many parts of the world. We made friends in India, Australia and even in New Caledonia where the French were not so welcome.’

For many years, the two of them were at the heart of the editorial teams of MRA’s magazines in French, first Tribune de Caux and later Changer. As such, they pioneered the expression of MRA and IofC’s ideas for the French-speaking and Latin world.

Lisbeth and Philippe spent many hours in the the Caux Palace and the Villa Maria finding the right place for each painting and hanging them correctly. The best sitting room, 401, where honoured guests including the Dalai Lama have been received, holds five paintings given by Lisbeth.

In 2019, Philippe died, and in 2021, after many years in France, Lisbeth moved back to Winterthur, to be close to her sister and her nieces. And close to the Villa Flora, which after a thorough renovation will open to the public in 2023 as one of the city’s art museums.

Another of the ‘founding generation’ of the Initiatives of Change conference centre in Caux was the Swiss artist Jeanne Sigg (1907-1988). A number of her paintings hang on the fifth floor corridor. Jeanne encouraged other artists to donate works to the conference centre, and organized sales of art to raise funds. Some of the paintings in the Villa Maria are gifts from Jeanne Sigg’s friends. Over the years, there were a number of conferences bringing together artists from different countries, cultures and disciplines, including the Finnish fresco painter Lennart Segestråle.