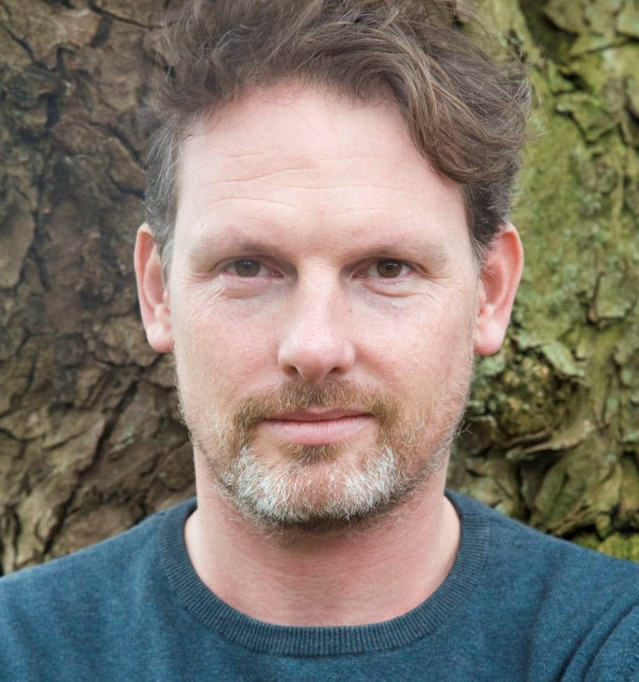 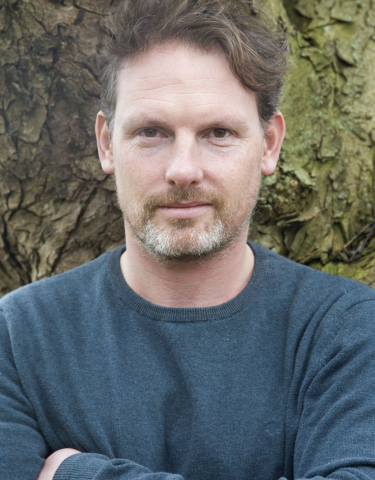 Harmen van Dijk worked in The Hague, La Paz (Bolivia) and Berlin before leaving the Dutch diplomatic service to pursue a new dream and become a coach. Passionate about spiritual politics, he wants to contribute to global peace by bringing the personal into the professional.

But why would a diplomat throw in his career and give up a prestigious job to do something completely different?

When Harmen spoke at the online Creative Leadership conference in July 2020, he was amazed at how easily the young participants understood that spirituality and politics go hand in hand. As a diplomat, he used to think that they had nothing to do with each other, but it was clear to the participants in the webinar that to grow as a species, we all need to grow personally. ‘I have felt alone thinking that,’ he says, ‘I was inspired and touched to see that it was so obvious to the group.’

From an early age, Harmen knew that he wanted to work for peace in the world. As a young child, he lived in the Caribbean. When he came back to the Netherlands, aged about 10, he became acutely aware that he was a citizen of the world and that he wanted to bring people together and enhance their understanding of each other. He studied international law and embarked on a career in diplomacy.

I was inspired and touched to see that it was so obvious to the group.

After a mission in Bolivia, he was posted to Germany. His career was right on track, but after 12 years with the Dutch department of foreign affairs, he was longing for something else. Risking his career, he decided to take a sabbatical year, to spend time with his children and get a clearer vision of what he wanted to do next. After taking his daughter to school, he would sit in a café and journal for hours. He slowly started to realize that he did not want to go back to diplomacy. It was a time of deep uncertainty.

Luckily, he had a neighbour who mentored him and taught him the power of saying ‘no’. He had never really gone against people’s expectations and had to learn that it was OK to just say ‘no’, even to what seemed an amazing career opportunity. During the year, he opened the door to creativity, learned to ask for support and slowly forged his new dream. He came to realize that he wanted to train as a coach, with a view to applying these skills in a new job, such as manager.

Much to his own surprise, he loved coaching so much that he started to make a living out of accompanying people. Furthermore, his training had put him in touch with his dream of being close to nature, which was incompatible with an office job. He started to coach people out of doors. As he became more experienced in coaching he started to see that every person is, in essence, a transformational leader.

‘Seeing the eyes of my clients light up when they find their own answer to a pertinent question or longing in their lives, when they experience a breakthrough in deeply engrained patterns, or when they reconnect to their true passion and purpose is a simply amazing experience,’ he says. Witnessing such greatness makes him feel humble and grateful, and determined to continue creating spaces for people to unpack and realize their true potential.

Now, his personal and professional development are aligned. ‘I not only see that they can go hand in hand, but that they have to,’ he says. ‘For humanity to make a quantum leap and to move to the next level, we have no other option than to look within and grow personally.’

Having built up his coaching muscle in the past years, he now feels an urgency to make an impact. He is coming back to his vision of working for world peace, but with a complementary approach. He has already started facilitating conversations on conscious politics, but this is just the beginning, he says.

Don’t forget that even if you lose yourself, there is always a way out. It will emerge. You simply have to trust.

His tip for anyone who wants to bridge the gap between their personal and professional life is ‘just start somewhere’. Your current situation might seem awful to you, but actually it is the perfect place, because it will lead you to the next step, closer to what you want. ‘Don’t forget that even if you lose yourself, there is always a way out,’ he says. ‘It will emerge. You simply have to trust.'

You would like to know more about this year's Creative Leadership conference? The 2021 edition will be a great opportunity to meet young voices from all over the world and to explore how to move from uncertainty to possibility! 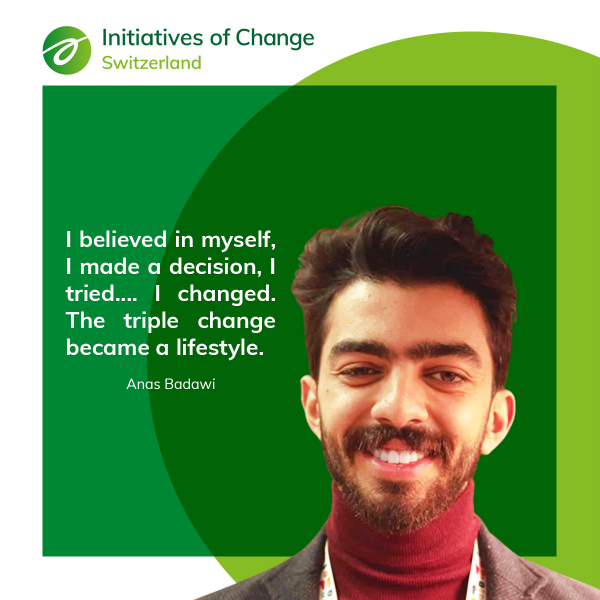 How can we face times of uncertainty as individuals and as an organization? Anas Badawi from Y-Peer was one of four young leaders who presented their perspective on overcoming fear and responding to s... 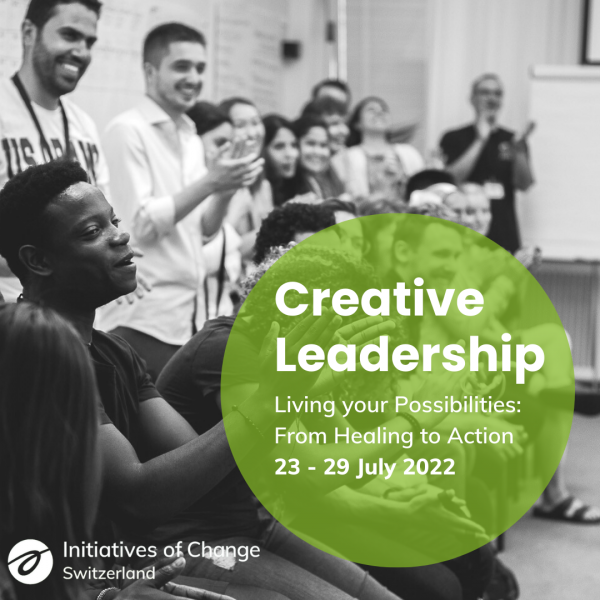 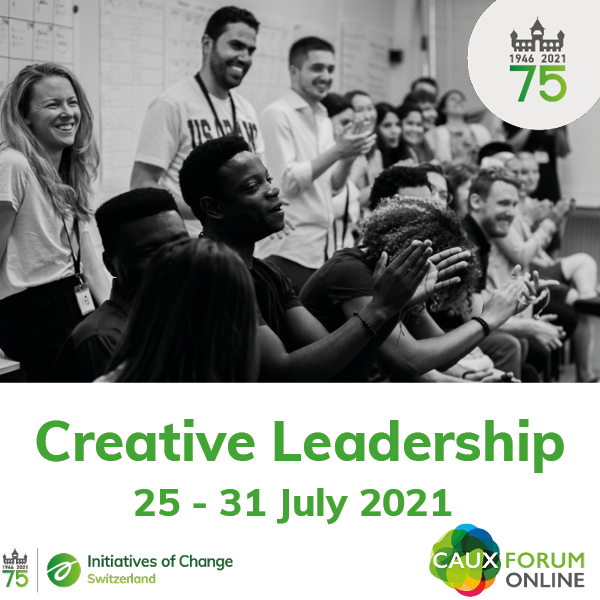 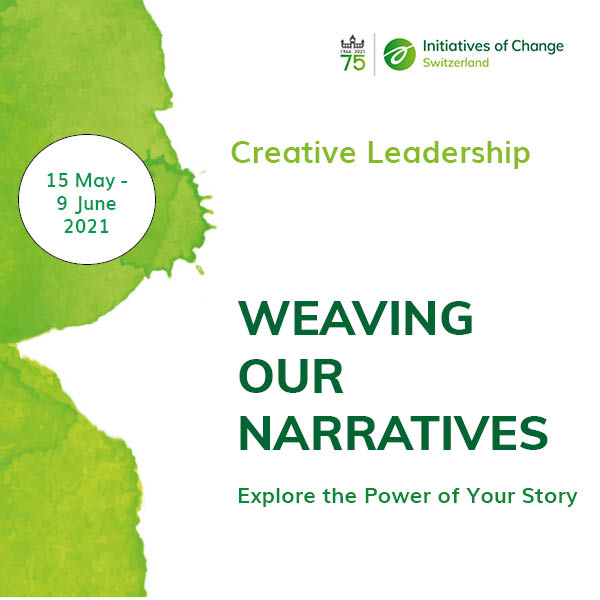 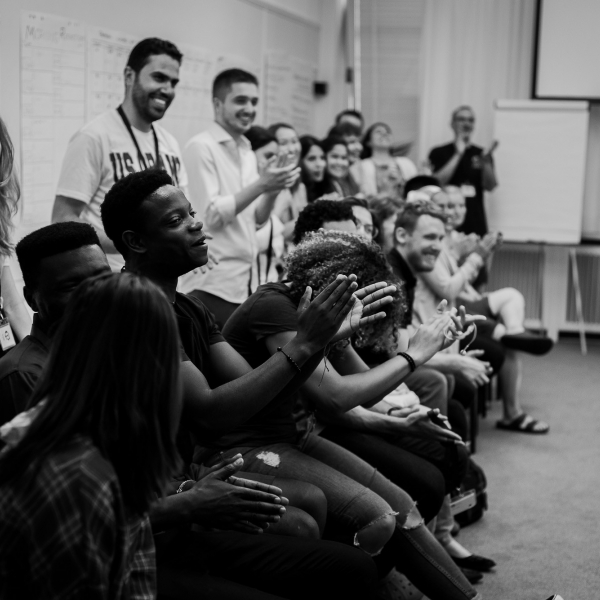