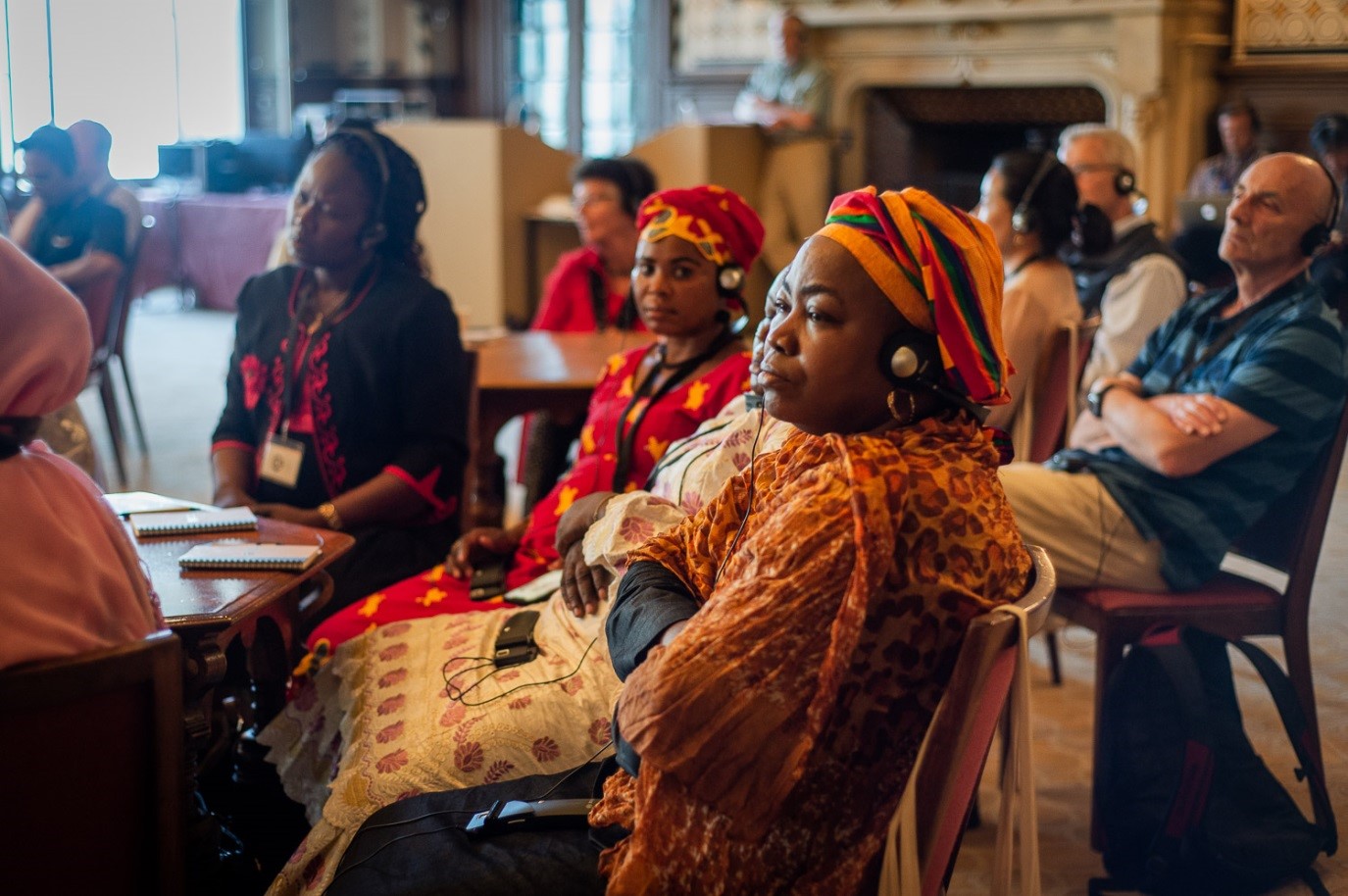 This year’s Just Governance for Human Security conference, part of the Caux Forum, focused on good governance, social inclusion and healing memory. These three human security pillars were linked to the following Sustainable Development Goals: Reduced Inequalities, Gender Equality, and Partnership for the Goals. The participants represented many countries, notably Mali with a delegation supported by the FDFA, Ukraine and Japan. Over the course of five days they were inspired by the panels, equipped through workshops and training tracks, connected during their community groups and reflected in the quiet times. Dominique de Buman, former president of the Swiss National Council, opened the conference on Tuesday 2 July.

The panel on 3 July focused on good governance. Iqbal Singh Bains from the Ministry of Happiness, in Madhya Pradesh, India talked about inner governance as a level of wellbeing. With the help of Initiatives of Change, he has set up a happiness programme based on gratitude, responsibility, acceptance and forgiveness.

Dr Christiane Agboston Johnson from the Centre de Hautes Etudes de Défense et de Sécurité, pointed out that women often do not trust the armed security forces and that in order to tackle this strong women are needed in leading positions. Dr Achim Wennmann, Executive Coordinator of the Geneva Peacebuilding Platform, and Jonathan Rudy, from the Alliance for Peacebuilding, spoke about the importance of dialogue between individuals in conflict in order to foster understanding and trust.

The theme of the interactive session on the third day was social inclusion as a condition for trustbuilding with a focus on women, indigenous communities and youth. The first speaker, Nicole Pitter Patterson, Co-Founder of SheLeadsIt spoke about how her organization empowers girls to create apps and podcasts, and to take part in hackathons so they too can be part of the technological revolution while Md Mozahidul Islam, from Rights-based Programming and Advocacy for HEKS/EPER Bangladesh, spoke about the importance of protecting marginalised communities such as indigenous people. Finally, Tinotenda Mhungu, a social and economic justice activist from Zimbabwe, explained how and why he strengthens youth participation in politics.

The plenary on 5 July focused on healing memory as a condition for a peaceful common future. For this to be possible, equitable justice for all, safe spaces for voices to be heard, and a collective and common memory are necessary. Sunny Mawiong, one of IofC India’s young leaders, grew up in a racist environment and talked about his inner transformation. He rid himself of his deep bitterness through reflection during an IofC India programme. He discovered the importance of ‘being open to forgive but also to seeing forgiveness’. Laurent Munyandilikirwa, a human rights defender, talked about the spiral of conflicts in the Great Lake Region. This is caused by a lack of justice as the perpetrators have only partly been judged.

When not in a plenary the participants took part in training tracks and workshops each with a different focus, for example, how to use Forum Theatre to reduce inequalities. The six workshops gave participants a deeper understanding of human security. In one workshop Jonathan Rudy explained how the multi-stakeholder process sparks collaborative action and includes civil society. In another, Hiroshi Ishida, Executive Director of the Caux Round Table, gave an interactive demonstration of Japan’s alternative leadership approach which leaves space for incompleteness. Thanks to a group of experts from various African countries, participants were also able to hear an overview of the governance situation in Africa.

As the conference progressed the participants began to realize that their country was not the only one having problems and that everyone has stories of pain and stories of success to tell. Attending the workshops and talking to each other has given them the energy and motivation to tackle the issues they face. With this renewed vigour, actions will undoubtedly be taken once the participants get home, starting with them sharing with their communities the tools they learned during the Forum.

Furthermore, several ideas for projects emerged during the five days. With the insight that exclusion leads to extremism, one participant wants to create a programme to tackle exclusion in central Africa. Another, having connected with Muslims during the Forum, will seek to bring Muslims and Christians together in his community in the UK. Finally, Ishida will organise exchanges abroad to teach Japanese children about the importance of diversity. These ideas and projects aim to enhance trust in the participating communities to in turn create good governance, heal memories and foster social inclusion. 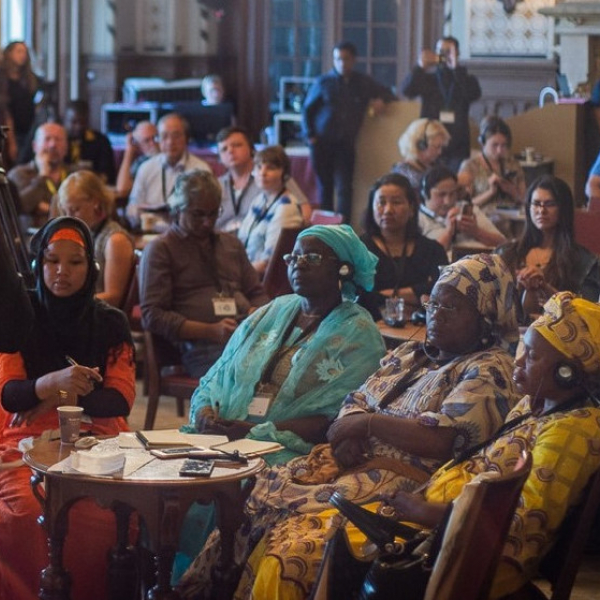 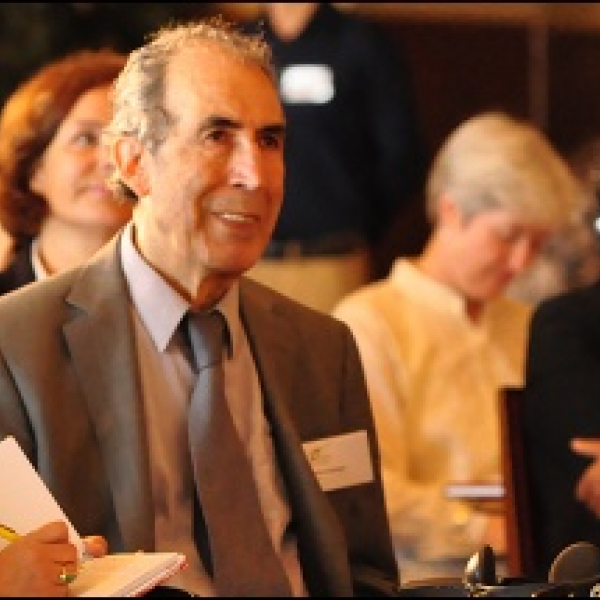 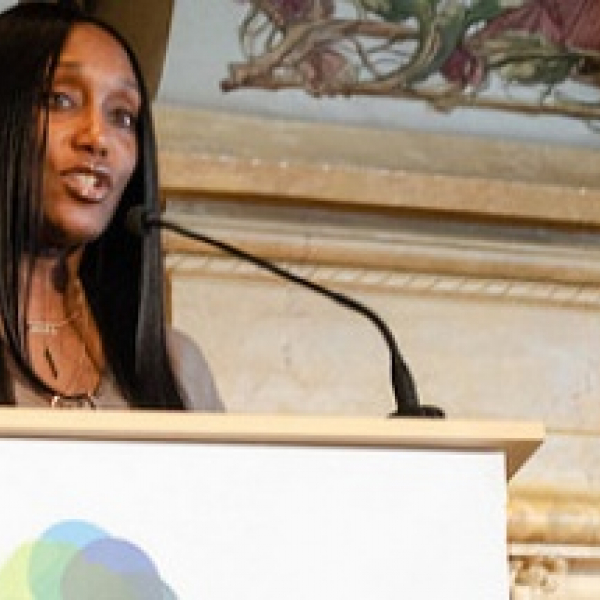 Seven years ago, Shalisa Hayes’s son, Billy Ray, was shot in cross-fire while attending a party with his friends in Tacoma, a city south of Seattle, USA. Shalisa reacted to this tragedy by creating a ... 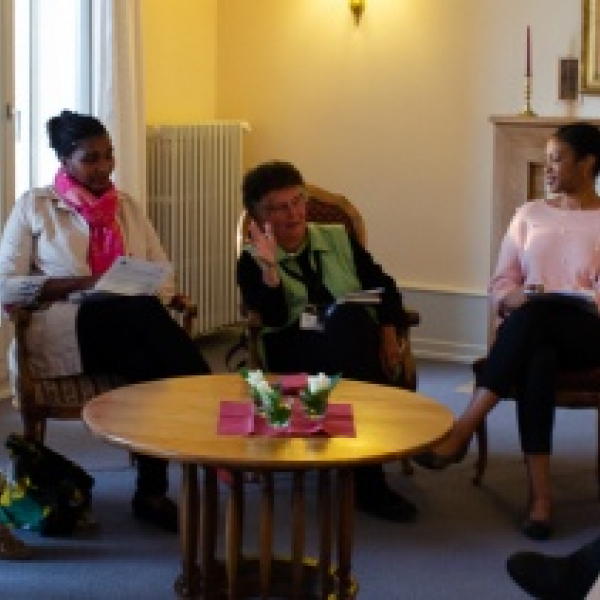 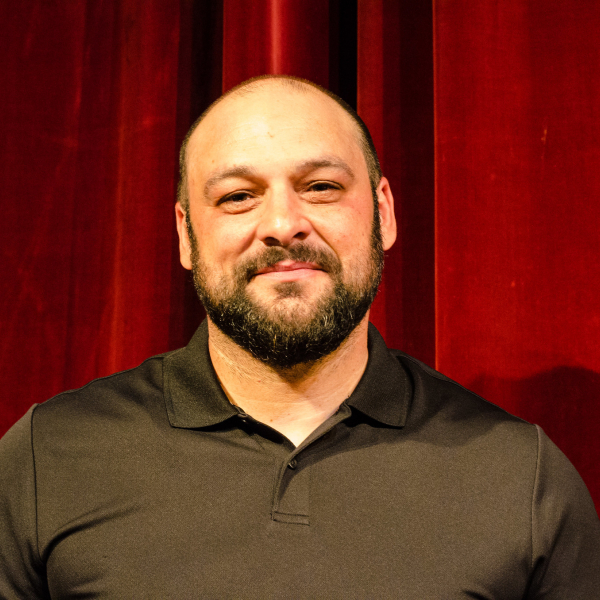 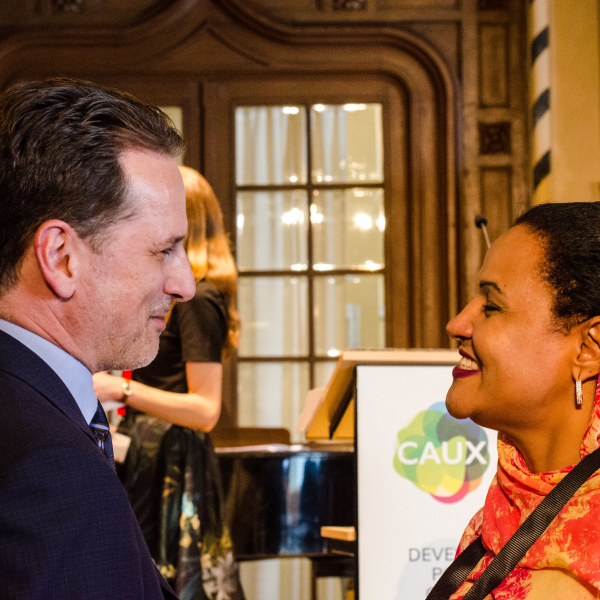