Raghad Al Saadi was one of this year’s speakers at the Just Governance for Human Security conference. Raghad and her family were displaced by the different armed conflicts in her home country, Iraq. When she moved to the United States, she started developing a project to bring more safety to refugee women and children.

Raghad Al Saadi's cheerfulness and enthusiasm make it hard to believe her when she says how exhausted and stressed she was before coming to Caux. But apparently Caux made it all go away: ‘You have no idea how happy, how peaceful, how calm, and positive I am now. I feel that I have wings and that I am flying!’

Raghad experienced three wars in Iraq. She remembers the harsh conditions in which she and her family had to live when they went to the rural areas to flee the bombing in Bagdad.  It was especially hard for a young girl: having no privacy, sharing one room with her entire family. Once she almost slipped into a deep stream. There was no one around and she could not swim.

At 31, despite the reluctance of her parents, she decided to leave Iraq for the United States. There she started a Masters in peace operations and UN interventions. As she studied armed conflicts and population displacement, the violence and the lack of security that women and children face caught her attention and brought back some of her own memories. Women and children are still often the first to pay the cost of conflicts.

Shelters are often located in remote areas where, most of the time, there isn’t any access to the internet and where communication to service providers is lacking. This puts refugees at even greater risk of being victims of abuse or of simply feeling in danger, like Raghad did back then. So Raghad began to look for ways to help women and children to feel safer and empowered to report cases of abuses: ‘I want women to have evidence, so that if they are abused they can report it and justice can be done.’ She contacted an engineer, who had developed a wireless device capable of tracking supplies and objects and who agreed to develop a similar device for humanitarian purposes. So Raghad now has a prototype, through which users can send a distress signal if they are in danger. She wants it to look like a watch and has called the device ‘misBit’.

When she is discouraged Raghad imagines children using the watch. This vision of ‘children smiling and being intrigued’ keeps her going.

‘There were times, especially getting to know the technology, where I asked questions and where I felt unqualified,’ Raghad says. ‘But then I realized that not being an engineer does not make me less than an engineer.’ Once an older man told her that she should get a white man to talk about her idea because people would not take her seriously.

This is where Raghad’s story goes beyond helping women refugees. It is a story of empowering everyone, especially young women, to be confident, not to give up in the face of challenges, to believe in their dreams and to become changemakers.  ‘You are powerful if you want to be,’ she says. ‘If you choose to be effective in any field, you can develop the necessary skills. There are no barriers, except the ones you put up for yourself.’

In 2017, Raghad presented misBit – Empowering women and children to combat sexual and gender-based violence and human trafficking in refugee camps and disaster zones at the Nobel Peace Prize Forum. She has established her own company, Polar Lights Prime, to take the project to the next level. Several aspects still need to be considered. Who will have access to this data? Who will be the providers? Raghad is conscious of the challenges and risks that come with such a device but she believes strongly in the benefits of technology: ‘Increasing connectivity, access to information, are all part of protecting human beings,’ she says. 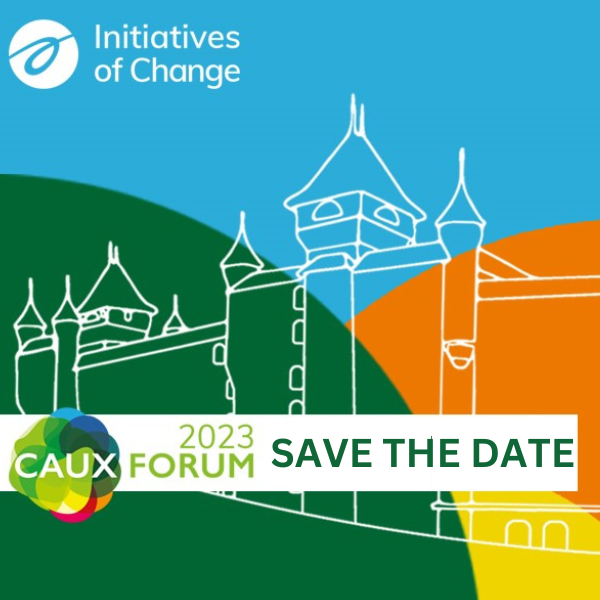