‘Trust needs to exist for society to function at all,’ said Christine Beerli, Council Member of Initiatives of Change Switzerland and panel moderator, as she kicked off the Caux Forum 2018. Emerging technological advances and innovations are impacting society and reshaping the world as we know it today. Recent crises, such as the Volkswagen emissions scandal, Uber’s data breach and Facebook’s data abuse, are examples of increasing mistrust linked to disruptive technology.

Over 200 people gathered in the Main Hall of the historic Caux Palace Conference and Seminar Centre for the opening ceremony of the 72nd series of conferences in Caux. A panel of speakers representing business, information technology and the humanitarian sector discussed the challenges and opportunities new technologies bring and what trust means in times of disruptive technology.

Technological advances, such as drones or surveillance, affect the work of the International Committee of the Red Cross (ICRC) in the field, according to the organization’s Director-General, Yves Daccord. There is a new type of vulnerability, he explained, ‘a digital vulnerability’ linked to protecting the personal data of victims of conflict and war. In the humanitarian context, human connection remains key to building trust with people in conflict.

‘Decreasing trust is hurting companies,’ said the former CEO of Edelman.ergo Germany, Susanne Marell. This may not have a short-term impact on a company’s reputation, –‘Volkswagen reported its best results ever in the midst of a big scandal’ –  but in the long term it can cause ‘significant economic damage’. As an expert in trust and reputation, she believes that business can lead the way in building trust, even though the path may be long and difficult. ‘Data is the new oil,’ she said. ‘Oil is much traded and misused. An ethical discussion about data abuse is something I would always support.’  In 2018, for the first time, the Edelman Trust Barometer rated the media as the least trusted institution. Marell explained that seven out of every 10 respondents were concerned about fake news and that trust in search engines and social media is also declining. The increasing use of social media also affects the work of the ICRC. In the past six months, the organization has received between 80,000 and 90,000 videos of people being tortured or raped in Syria. Verifying such information slows down the humanitarian effort and makes it more difficult to intervene.

‘The internet and social media is the new fire,’ said visionary, entrepreneur and inventor of the touch screen, Béla Hatvany. ‘It is a magnificent slave but it is a very bad master’. But technology also offers opportunities, he maintained. For instance, the internet has accelerated knowledge acquisition in a way which makes it possible to move from a growth economy based on profit to a care economy based on care for the earth and people. Technology can also help foster trust.  ‘We are informed across national boundaries and this will gradually eliminate the imaginary lines that separate our nations,’ he explained, looking forward to a generation who will experience the world ‘as humankind and not as separate people’.

The ICRC, too, is looking into ‘turning digital vulnerability into digital opportunity’. It is exploring ways of harnessing technological expertise to deal with victims of armed conflict, such as using facial recognition software to reunite families separated by war.

In his opening speech earlier that day, Antoine Jaulmes, President of Initiatives of Change (IofC) Switzerland reminded the audience that IofC’s approach always puts the human being and personal responsibility first. This approach was echoed by all the panelists as fundamental to building trust in times of disruptive technology.

‘Even with all the technologies, it is always people who have to create the basis of trust, be it professionalism, honesty (...) or transparency,’ concluded Christine Beerli. ‘If we really live these values ​​well in the use of these technologies, then we should be able to build trust.’

The opening ceremony provided the perfect transition to the first event of the Caux Forum 2018, Ethical Leadership in Business, which went on to examine how to lead in times of disruptive innovation. 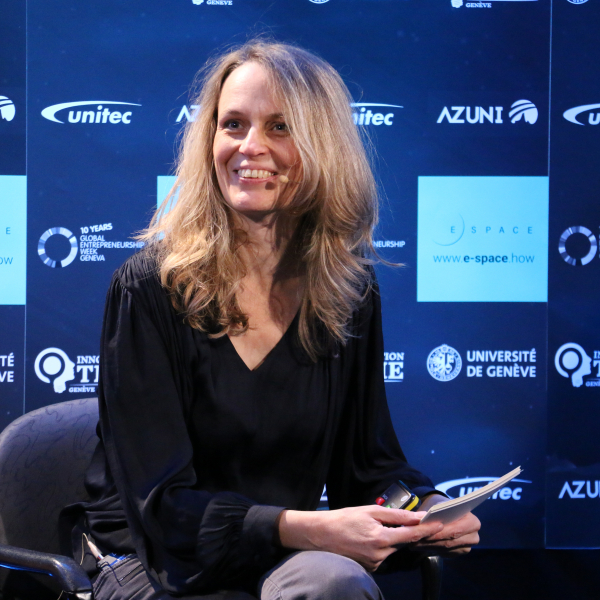 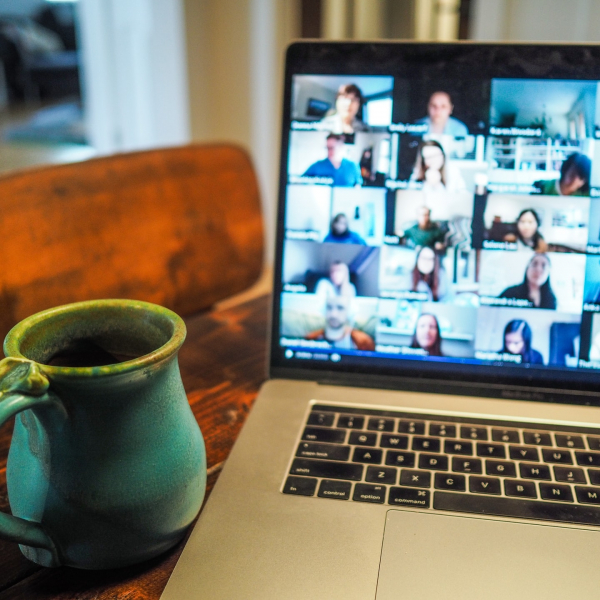 How to make video calls more human and successful

A year ago, video conferencing became the new normal in our work lives. It was the safest place for us to meet and collaborate. It seemed so easy: just invite someone to join the call and continue as... 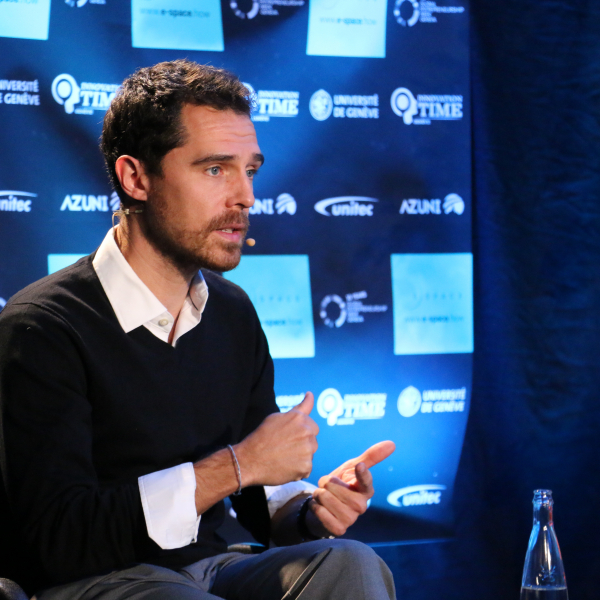 What does it take to be an entrepreneur?

Tools for surviving a crisis

During Global Entrepreneurship Week in November 2020, Initiatives of Change Switzerland took part in e-space, a three-day hybrid event, which offered a range of master classes and conferences. Annika ... 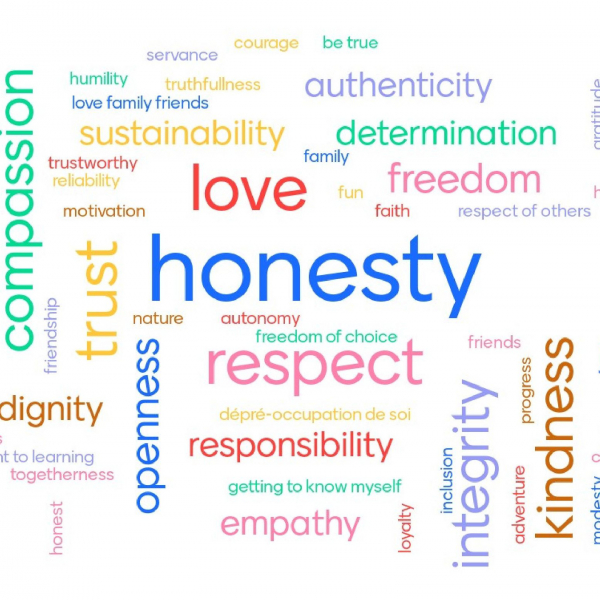 Initiatives of Change Switzerland held a one-hour online workshop on 3 November 2020 on the topic of soft digital skills.... 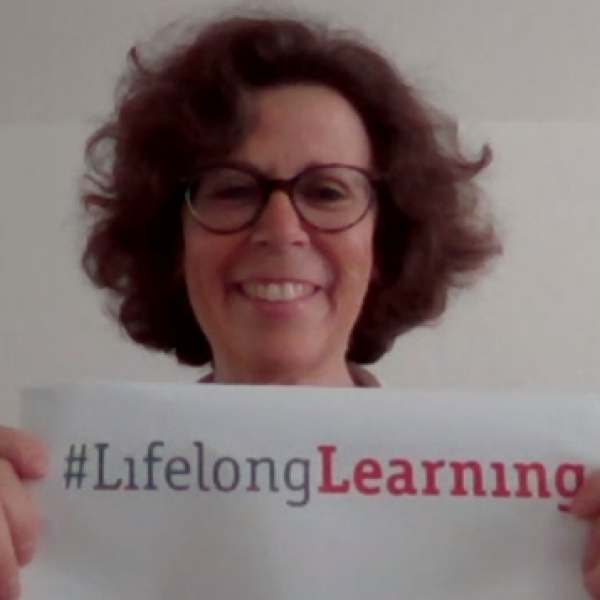 Our interview series ‘My Learning Story’ hopes to become a global learning experience, connecting people around the world as they share their stories of what we all do every day: learning to build a b... 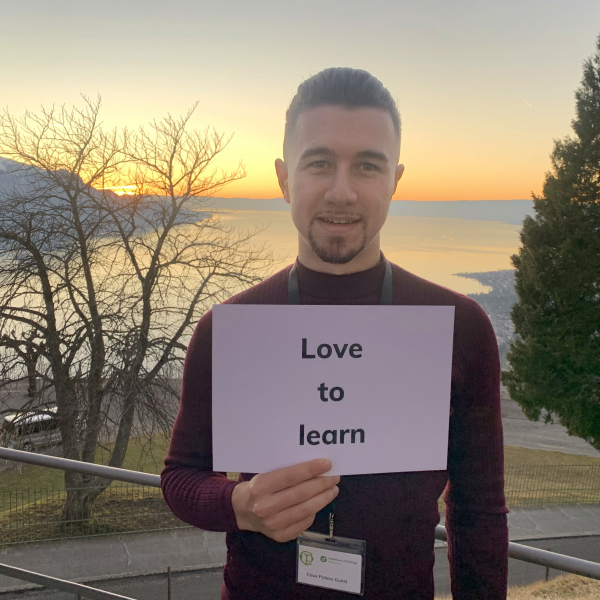 Mulham Soufi is a student of computer programming at Ecole 42 in Lyon. This university works differently because the students all learn from each other. What is its strength? Our interview series ‘My ... 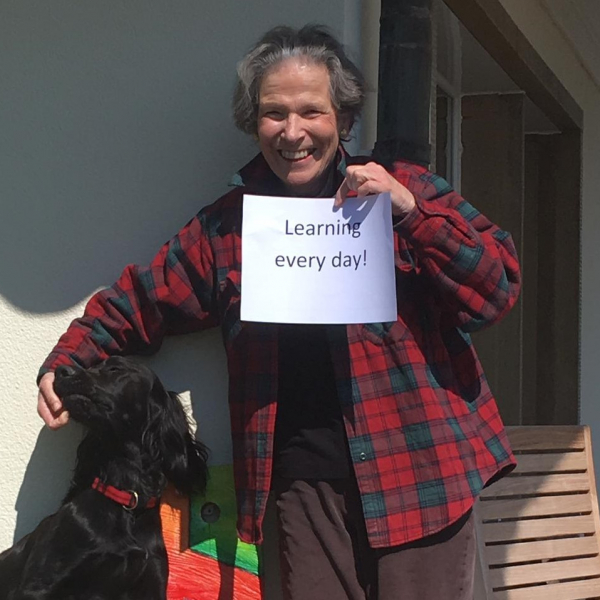 Discover our interview with Christine Beerli, President of the IofC Switzerland foundation, as part of our series ‘My Learning Story’.... 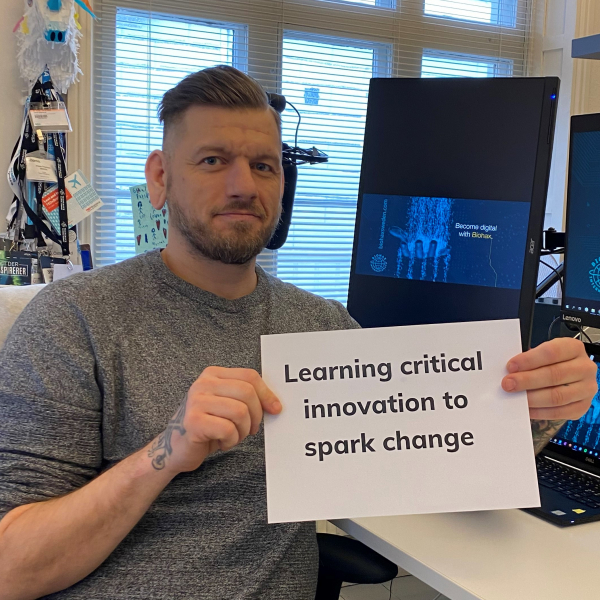 Discover our interview with Jowan Oesterlund, Founder & CEO at Biohax International, as part of our series ‘My Learning Story’.... 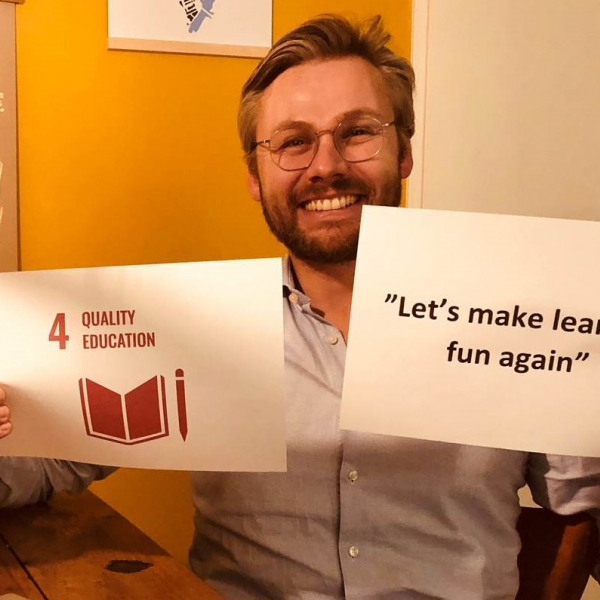 ‘My Learning Story’ hopes to become a global learning experience, connecting people around the world as they share their stories of what we all do every day: learning to build a brighter future. Disco...

E-Space Closing Conference: How to become the change-maker of tomorrow? 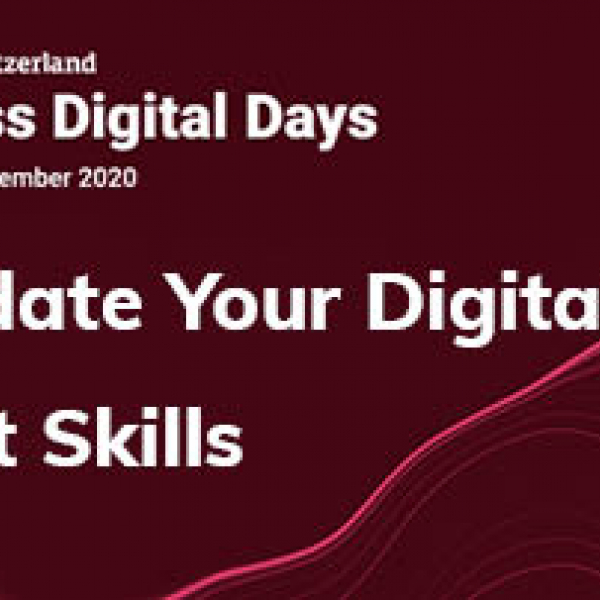 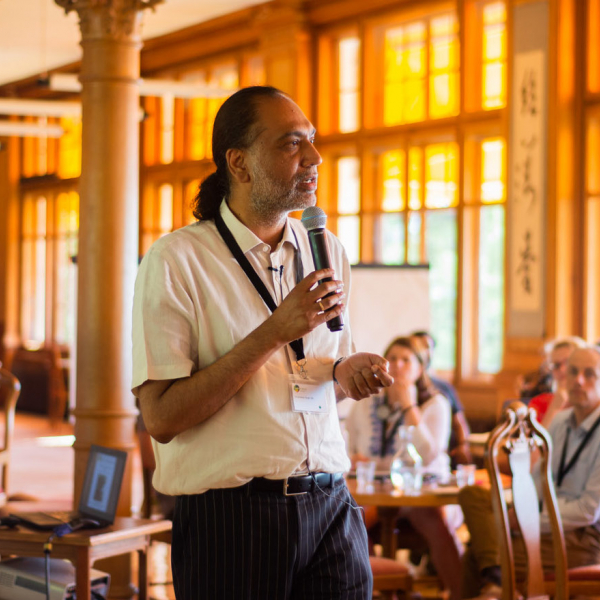 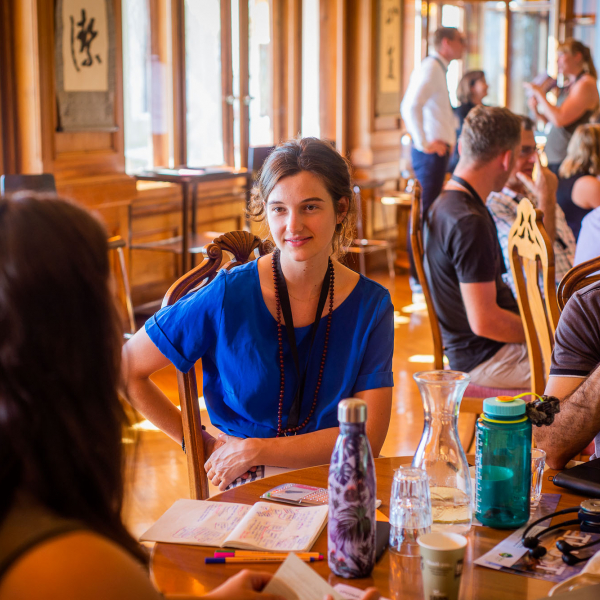 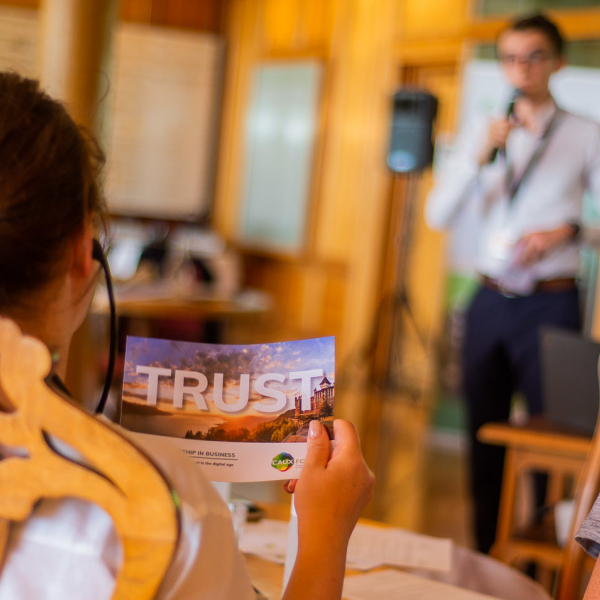 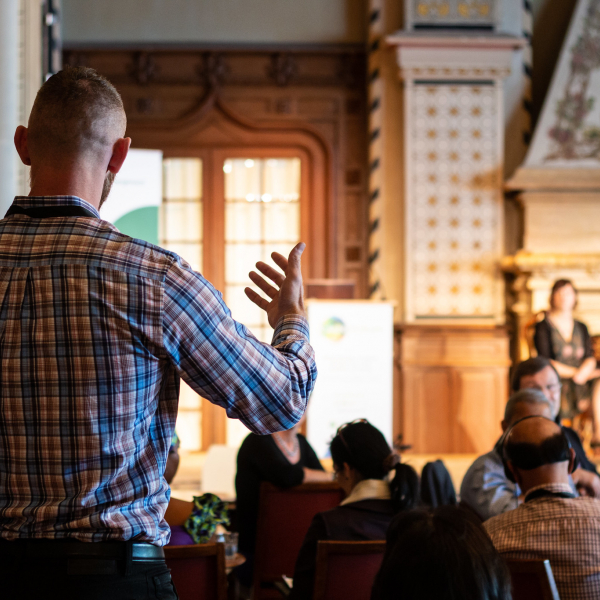 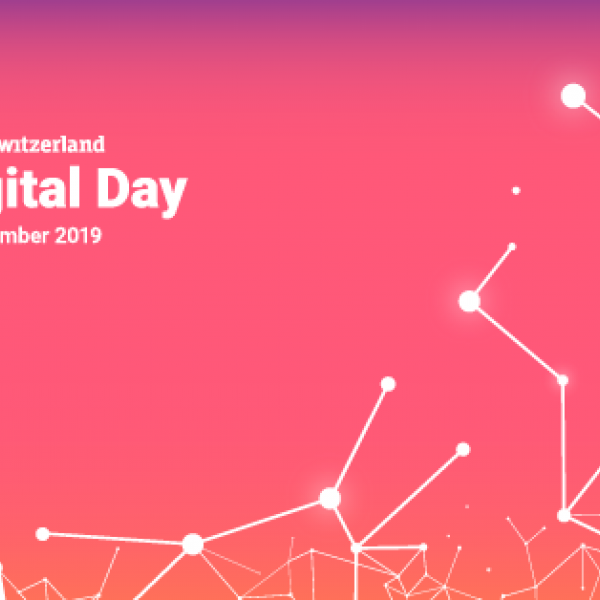 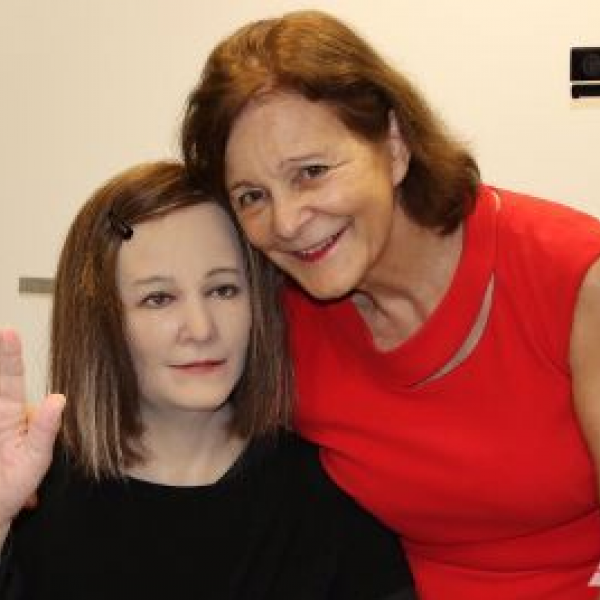 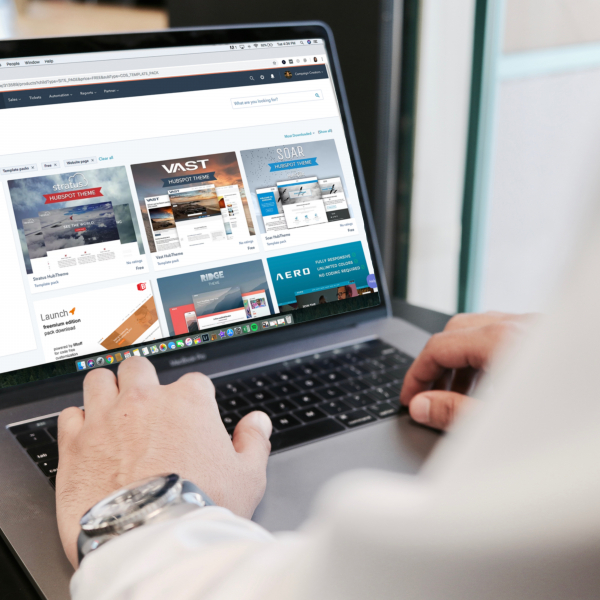 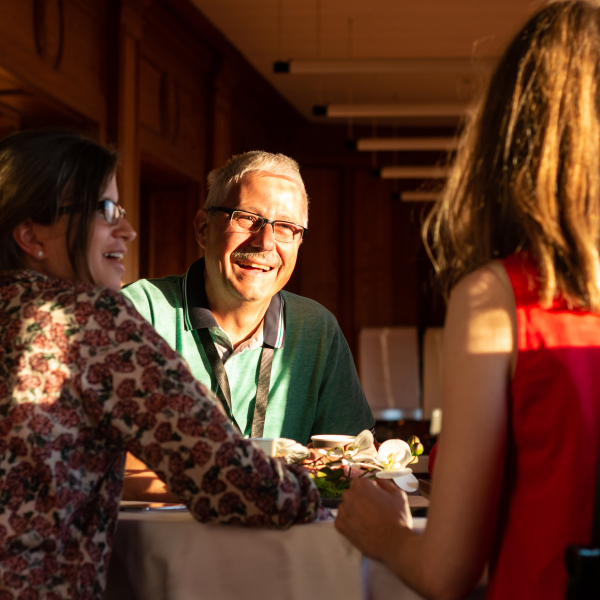