CATS 2015: Children learn how they face similar situations around the world 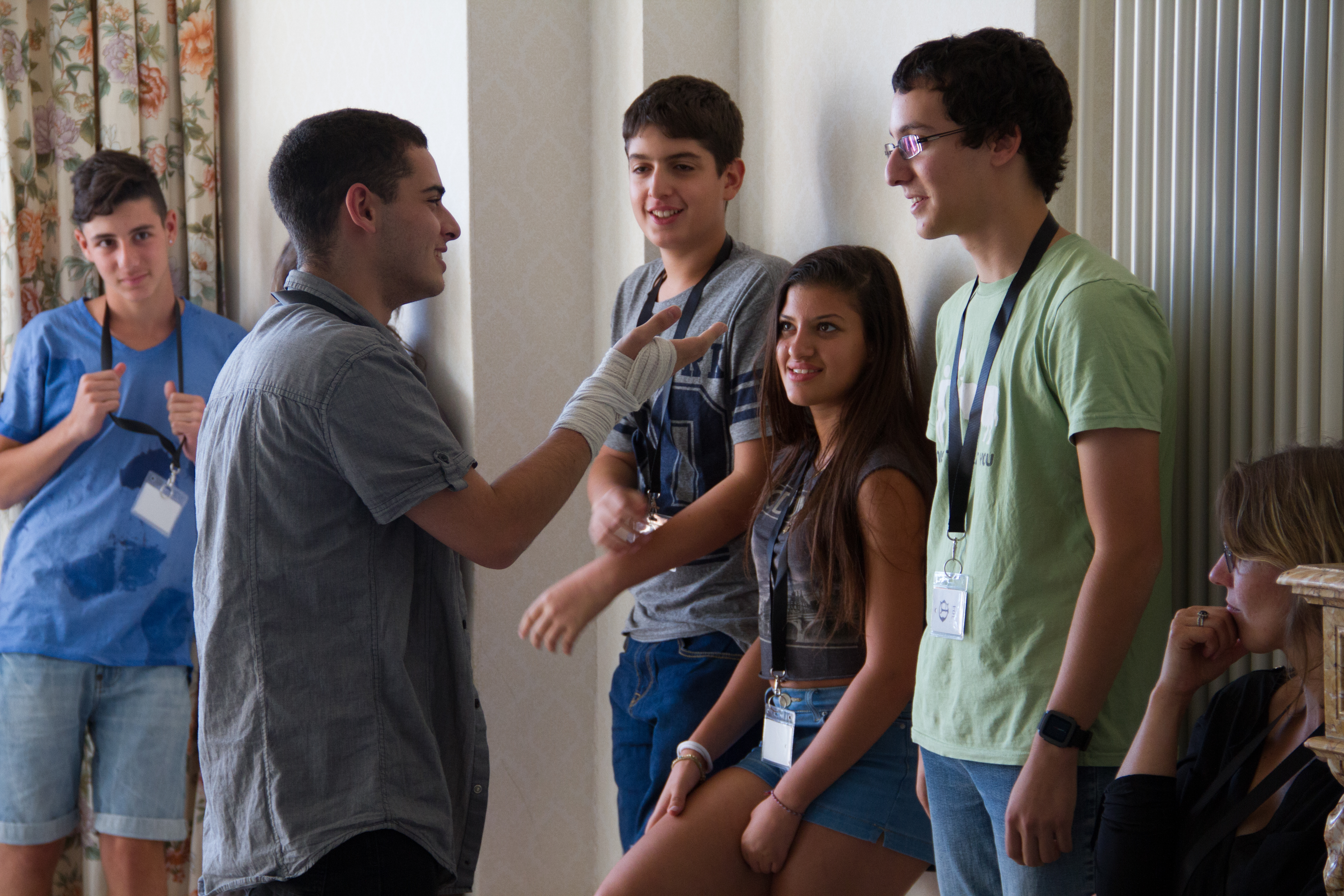 CHILDREN LEARN HOW THEY FACE SIMILAR ISSUES AROUND THE WORLD AT CATS 2015!

On Friday CATS 2015 explored two moral dilemmas on the implementation of children’s rights that emerged from consultations with the participants. The first one touched on the question of house chores and school assignments in an African context, whilst the second addressed the issue of punishing children for participating ‘too much.’

The activity gave the participants the chance to learn about the different contexts and how those impact on children’s lives. For instance in Eastern Europe and in Eastern Africa, children, carers, teachers, parents, etc., face contextual challenges that create dilemmas which can have a more universal angle. That was mirrored in the evening during the CATS Got Talent theatre performance, which addressed an issue that everybody had experienced in their own context.

The day was full of learning as Julie Ward, Member of the European Parliament part of the children’s rights intergroup, gave her address on the role Members of Parliament should play in listening to children in order to give them the possibility to influence policy and bring about change.

Lastly, the 300 participants made the best out of the sunny day by gathering in the park for a group photo!