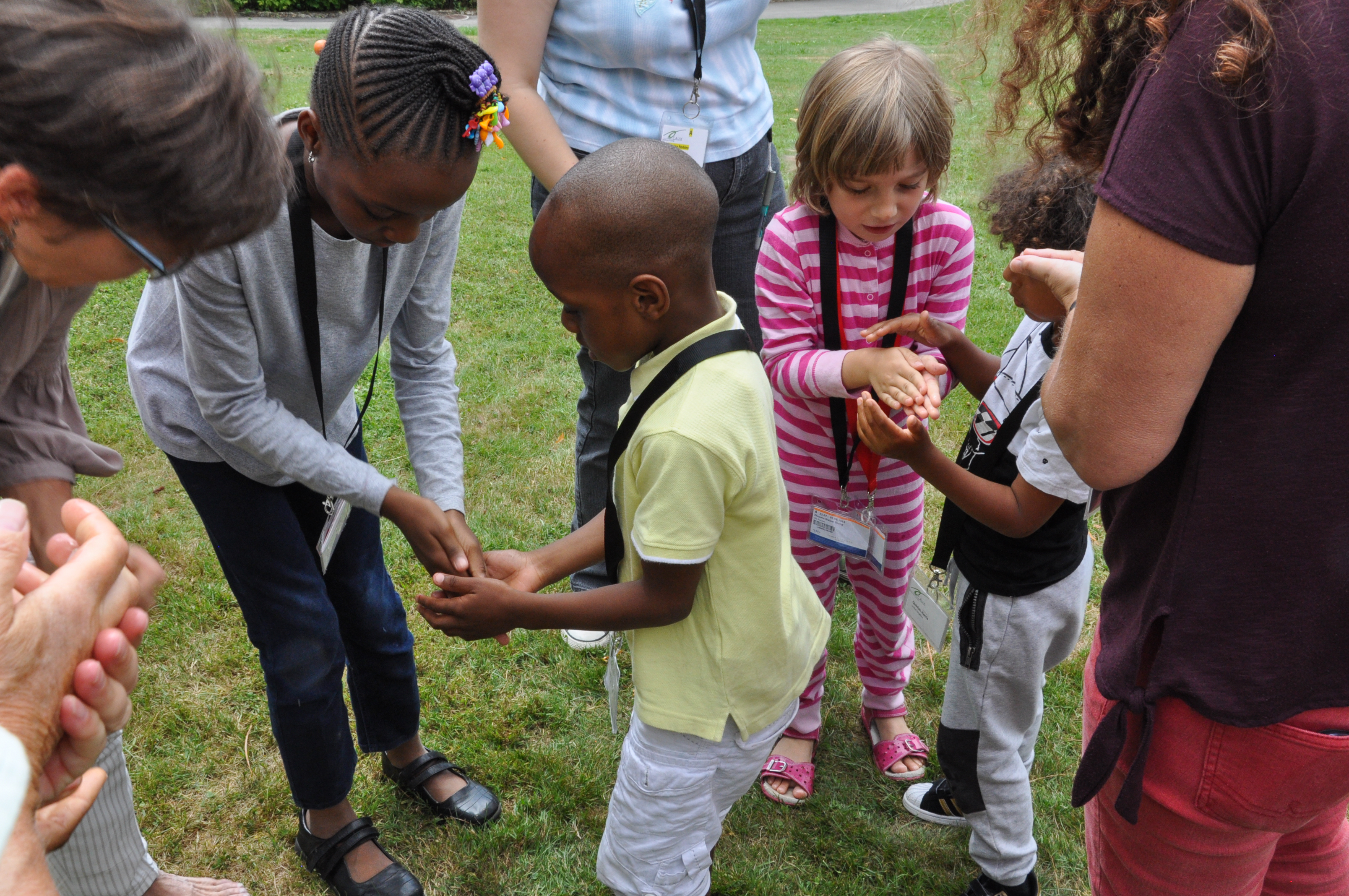 FOCUS ON CHILDREN'S RIGHTS AT CATS 2015

On the morning of 30th July at CATS 2015 the participants were busy building timelines to compare children's rights in all regions of the world. The evening was less studious if not less interesting, as the participants discussed issues tackled in the various films of the Film festival.

After building their regional timelines, both the adults and children participants took the floor to give key dates of children's rights in their country or region. Some were horrified to learn the late dates when corporal punishment was finally banned in some parts of the world, and that it is still allowed in 19 US States. Gerison Lansdown, international consultant on children's participation in charge of the Workshop on the General Comment on Adolescents, commented on that and talked about the need for universal abolition of corporal punishment. She stressed that most countries have laws to protect children against those abuses, yet they don't take the measures to implement them.

Judith Diers, Chief Adolescent Development and Participation at UNICEF, discussed another topic picked up by the participants: the right to access to education. She pointed out that this right can only be properly fulfilled if education is free of charge and of quality. She also mentioned the recent movement to reach universal secondary education, often unjustly put down for being too expensive.

The day concluded with the screening of films related to children's rights. La Porte d'Anna is a documentary that portrays life in a child psychiatric hospital; the director Patrick Dumont answered the audience's questions at the end, discussing his interest in the notion of difference.