CATS 2015: Opening of a third edition more interactive and participatory than ever! 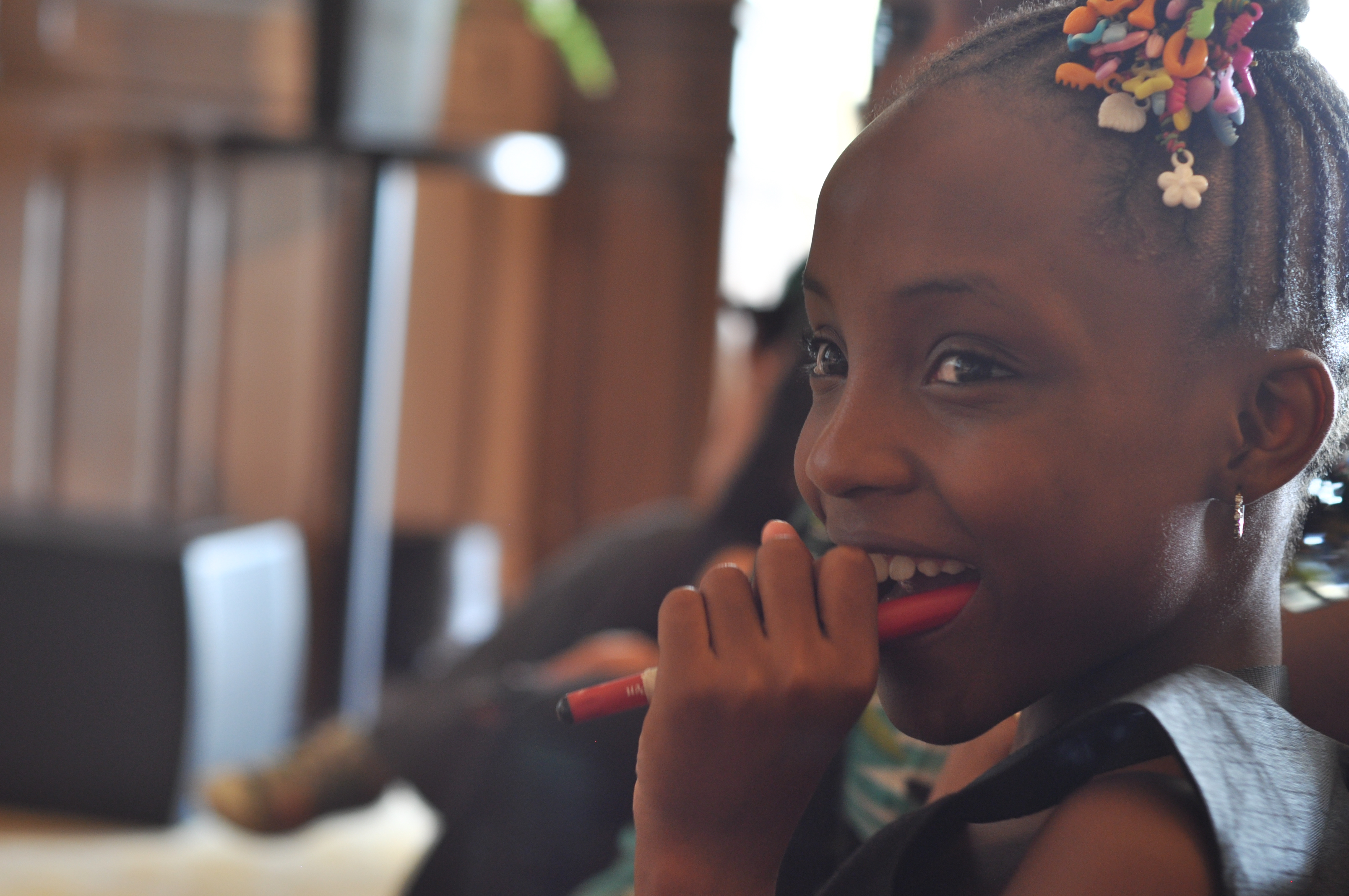 On Monday 27 July the Caux-Palace welcomed over 300 participants to the third edition of CATS – Children as Actors for Transforming Society. For one week children, young people and adults will explore how to create partnerships that lead to effective child participation in all matters that affect them.

Throughout a very participative programme, of which plenary sessions were banned in favour of the new concept of “Together Times,” all the participants will share experiences, debate concepts and ideas, and exchange knowledge on children’s participation in an environment that is at the same time fun, interactive, trustful and respectful.

During the opening session, the organising partners gave a warm welcome to the participants and promised an exciting week.

Jonathan Levy, CATS Director from Initiatives of Change France, highlighted the conceptual process of CATS in the last three years: from understanding children’s participation, to looking into children and young people as advocates for change, to now developing partnership between children and adults.

Tricia Young, Director of London-based Child to Child, described CATS as a “showcase of what children can do.” She stressed the need for worldwide recognition that “children are powerful actors bringing about fundamental changes within their communities,” and pointed out the role played by CATS in this global shift.

Daniel Kropf, Director of Universal Education Foundation located in Brussels, mentioned the importance for adults to partner with children in order to connect with the often forgotten qualities of curiosity, spontaneity, playfulness, humour, creativity and acceptance.

Director of Eurochild Jana Hainsworth explained the organisation’s decision to become a CATS partner this year, saying that Eurochild recognises “the agency of every child to change his or her environment, and if we nurture that agency, we will eventually change the world.”
Lastly, Nick Foster, Conference Manager at the Caux-Palace, playfully demonstrated some of the rules of the place and welcomed the children, young people and adults to this fairy tale-like Castle.

A programme with some impressive potential

Tomorrow CATS 2015 will open the week with influential keynote speakers: Kesz Valdez, 2012 Winner of the International Children’s Peace Prize; Kirsten Sandberg, Former Chairperson of the UN Committee on the Rights of the Child; Nkem Orakwue, Founder/Co-ordinator of the Nigerian Children’s Parliament & Executive Director of TV programmes for children; and a video recording of Dimitri Avramopoulos, European Commissioner responsible to EAC for Migration, Home Affairs and Citizenship.

During the week the participants will also have the chance to feed into the General Comment on Adolescents, commissioned by the UN Committee on the Rights of the Child; whilst child rapporteurs of the workshops will help to feed back into a project with the European Parliament for making children’s voices heard on policy issues.