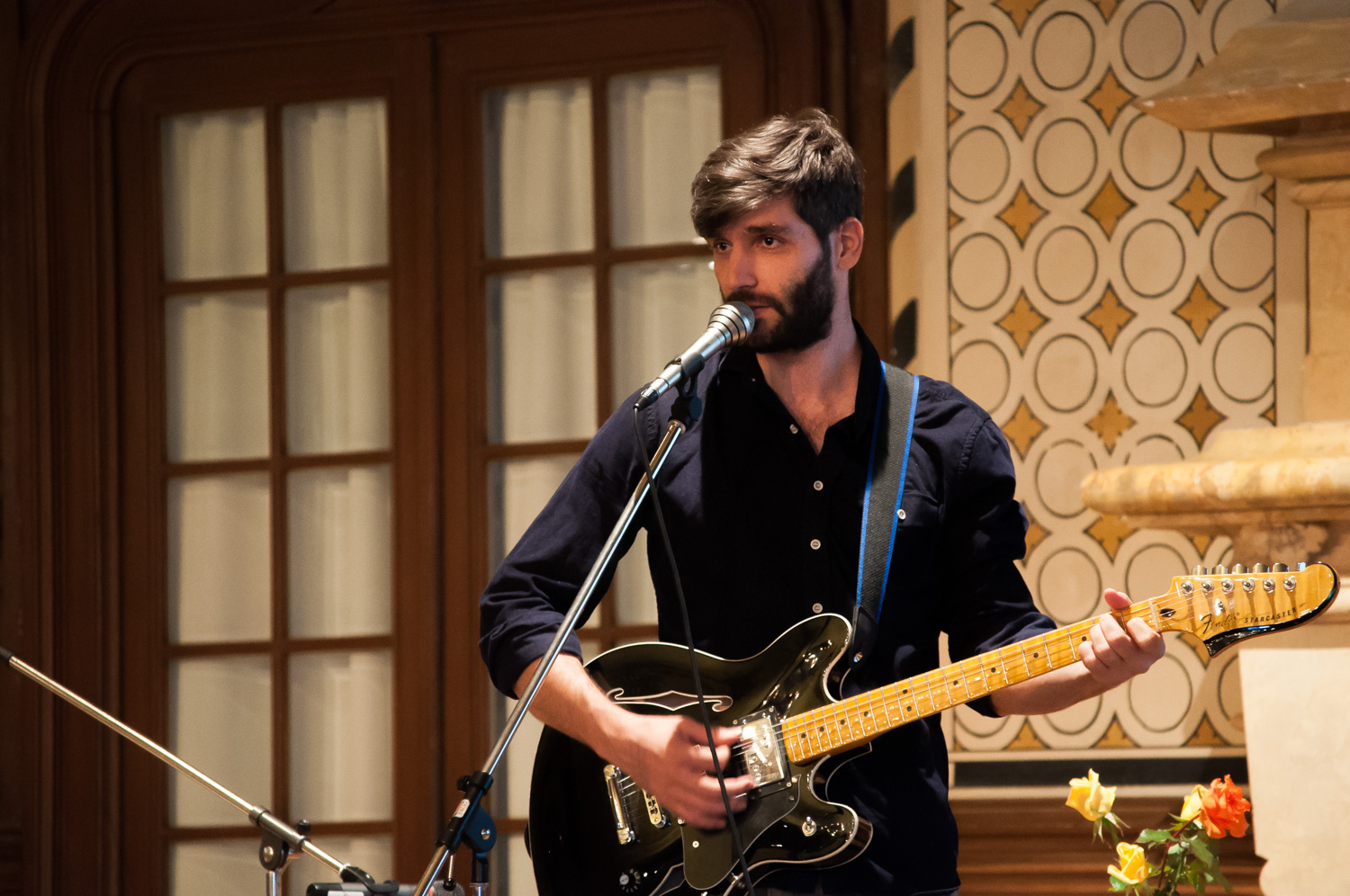 In a colourful evening presentation on 6 July, TIGE marked its 10th anniversary of hosting conferences in Caux, Switzerland, on the theme of Trust and Integrity in the Global Economy, a topic today more pertinent than ever. The laughter- and music-filled celebrations were hosted by workshop leader Alexandra Berg, founder of Caring Group of Sweden, and other friends of TIGE.

A short film specially made for the occasion opened the session, capturing some of the magic of TIGE Caux, including interviews with key members involved in co-creating TIGE. Over the last decade, TIGE participants have converged in Caux from 83 different countries to discuss broad issues of sustainability, ethical leadership, values-based decision-making, new economic models, and personal and organizational integrity.
Mohan Bhagwandas, co-founder of the TIGE conferences who is now Executive Vice-President of Initiatives of Change International, shared about the beginnings of TIGE. It grew out of his vision for a new type of conference - "a new format for the new informational era" -- that would bring people from the developed and developing world together to start conversations about the global economy. Berg called on leaders of TIGE chapters around the world to share their activities in their respective countries. Participants heard how TIGE-inspired initiatives are evolving in the UK, Sweden, Denmark, Netherlands, Switzerland, Mexico and Kenya, evidence of how encounters and conversations begun in Caux continue long after the conference closes. 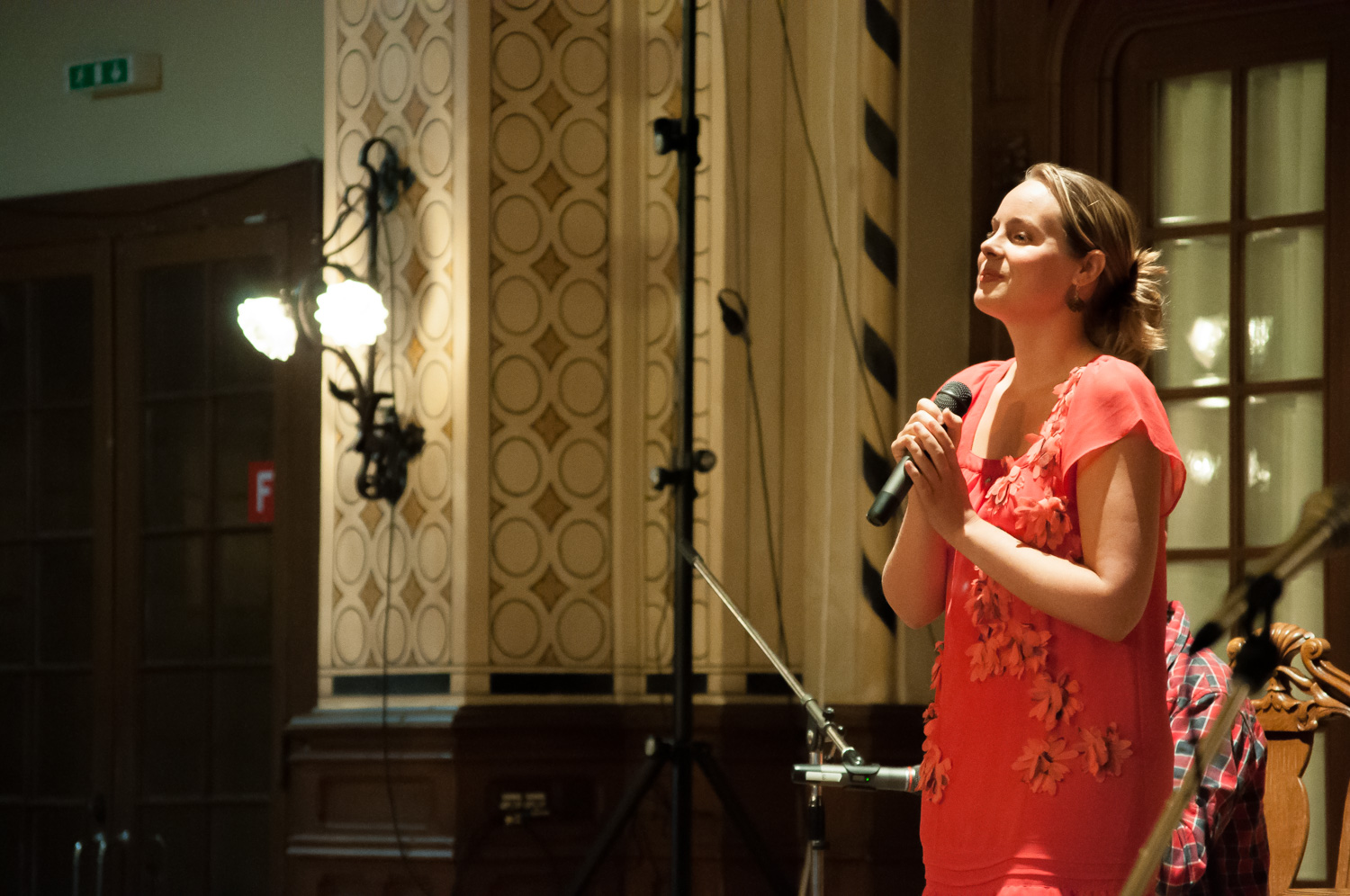 The final part of the evening was devoted to music and singing, starting with Greek singer-songwriter, Gautier Velissaris. In the true spirit of IofC, he opened his performance by sharing his own personal story of transformation to fulfill his dreams of becoming a musician. Using the beginnings of some lyrics scratched out in Stockholm by TIGE organisers, Gautier put them to music, producing a unique TIGE song that he performed - with plenty of audience participation!

A diverse range of musicians and singers then took up the invitation to step up on stage, or to the piano, and perform, leading to a spontaneous and truly global mix of music, songs and performers. They ranged from Dutch singer and social entrepreneur, Merel Rumping, singing Portuguese fado to songs by Nigerian and Kenyan participants, each accompanied by Dutch guitarist, Ralph Bijvoet. Uplifting, energising food for the soul - and a fitting tribute to TIGE and its success in creating lasting human connections that bring about positive change.